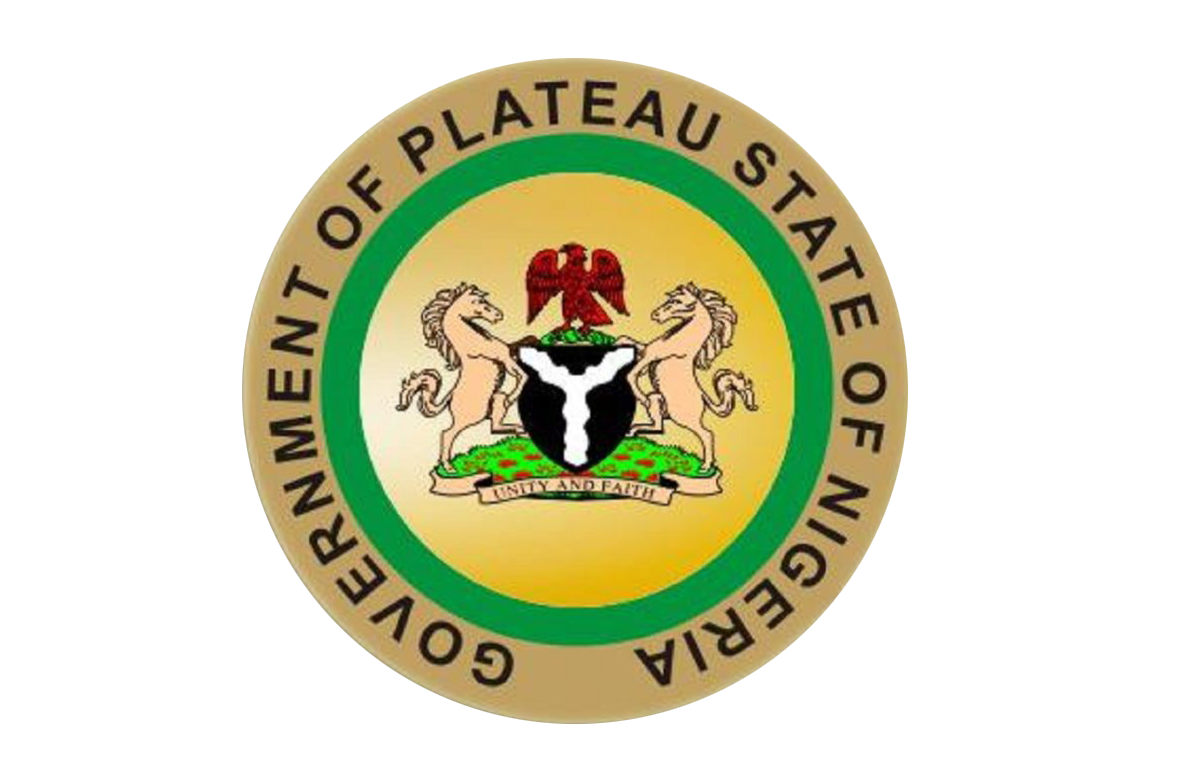 Residents of Agingi community of Bassa Local Government Area of Plateau State have appealed to the state government to deploy security personnel to protect their lives and property.

According to the community, the call was necessitated by the recent attacks on the residents of Dogo and other areas of Jos South and Bassa LGAs which led to loss of lives.

Mr Charles Okoro, who spoke on behalf of the community at the state’s NUJ secretariat in Jos, noted that there was security problem in their areas and that government needed to take proactive measures to nip them in the bud.

Okoro said the people living in the area were mostly traders and civil servants and that their lives were under danger, adding that many had left the community out of fear of attacks.

He lamented that the situation had affected the education of their wards as most of parents had become refugees.