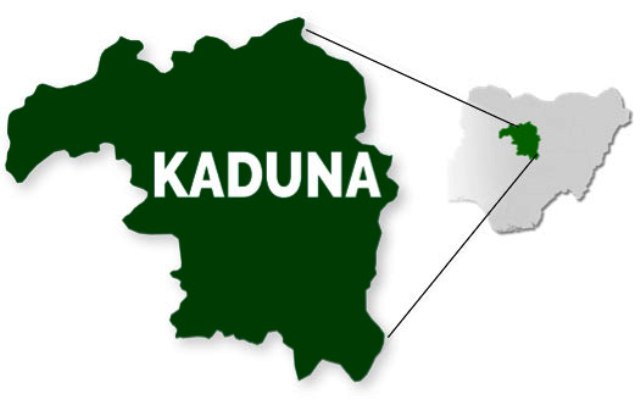 He called on the villagers to also pay attention to strangers or people planting devices in farms or along routes frequented by the military in their communities.

The GOC, who spoke at the presentation of the 2nd and 3rd quarter security situation for 2022 in the state yesterday, said there were reported cases of civilian casualties in the state.

Daily Trust had reported how two villagers were killed by landmines believed to have been planted by suspected terrorists in Chikun Area of the state.

“I want to sensitize the public on a new trend by criminal elements especially in the use of improvised devices. I want to appeal to the public when they see people planting devices in their farms or along roads frequented by the military to inform us,” he said.

He also said that the military was working tirelessly to ensure that it frees Birnin Gwari -Funtua highway of criminal road blocks.