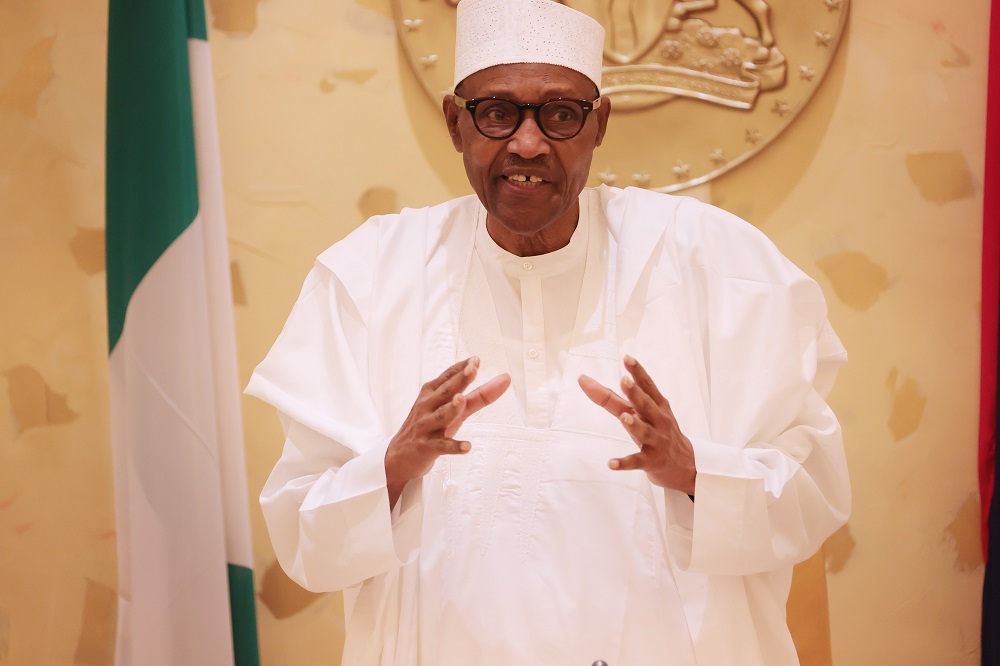 A group of 2019 election presidential candidates under the auspices of Patriotic Presidential Candidates Forum (PPCF) have urged President Muhammadu Buhari to convoke a national reconciliation summit where every ethnic group, tribe and religion would be represented.

They made the call on Thursday in Abuja after a meeting on the state of the nation and the success of the 2023 general elections.

Addressing reporters after the meeting, the co-chairmen of the forum, Dr. Abraham Onwubuya-John and Dr. Rabia Cengiz, also urged the President to immediately act in such a way to foster national unity and resolve the myriads of challenges facing the country.

Onwubuya-John said that the forum also recommended that the Federal Government should privatise all government owned hospitals to boost healthcare services in the country.

They also asked the government to adopt life insurance scheme for all citizens for all to have a sense of belongings.

“The level of unemployment is the major issue threatening the coexistence of our country as our youths have taken to the streets while majority are leaving the country for greener pastures. We have so observed that there are ungodly and unpatriotic Nigerians in high places who might have vowed to make this government ungovernable hence sponsoring insurgency.

“We also observed that unemployment has increased making youths susceptible to recruitment by various armed groups for kidnapping and banditry.

“We recommend a special commission to identify and collate data on the following categories of people such as unemployed youths, ex-prisoners, discharged security personnel and expelled students from schools due to cultism. This is because they are the major groups that needed to be monitored and rehabilitated,” the forum said.

They urged the president in the spirit of national interest to call a meeting of former heads of security agencies, to a critical meeting seeking their cooperation and input to tackle insecurity.

“These investments should be targeted at agriculture and massive industrialisation to boost youth employment and curb social vices. The president to overhaul the power sector to address the huge energy problem in Nigeria and encourage gradual elimination of generators,” the forum said.

Thay also called for the restructuring of the National Assembly in the area of overhead cost as Nigeria was not yet ripe to have two chambers.

He said that the best was the parliamentary system of government which was less expensive to manage and also make states autonomy and which should be done by the legislatures.

Dr Rabia Cengiz, on her part, said that the forum was not an opposition but a group seeking the good of the nation.

She therefore urged all Nigerians to cooperate to tackle the challenges of the nation for a better future for generations to come.