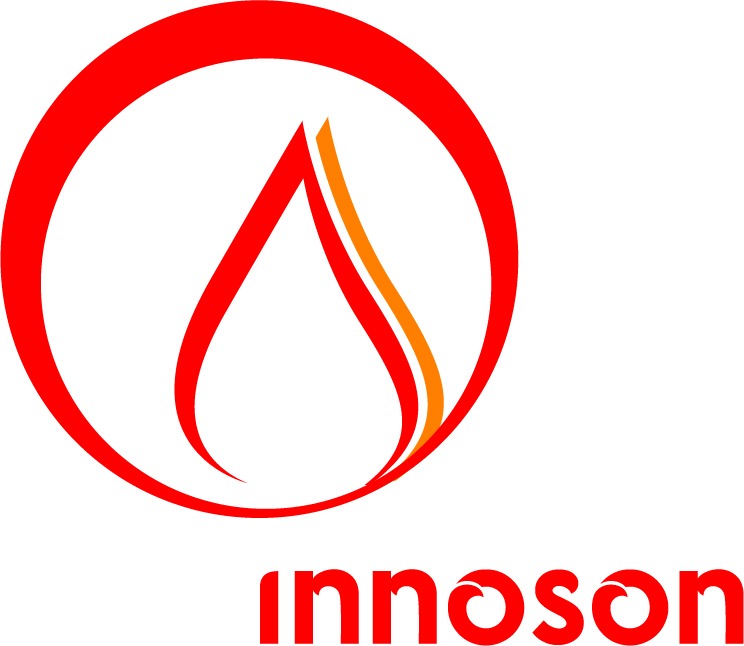 The vehicles were made at its plant in Nnewi in Anambra State, Nigeria.

In a statement by NADDC, Aliyu said both the auto company and the Innoson Group chairman, Dr Innocent Chukwuma, have been making laudable contributions to the growth and development of the automotive sector and the nation’s economy.

“We are very happy with the continued contribution of Innoson Vehicle Manufacturing to the growth of the Nigerian Automotive industry. The fact that the company is exporting vehicles to Sierra Leone shows the outstanding capacity and capability that it has.”

He assured that NADDC would continue to give Innoson all the support it requires to continue to impact positively on the auto industry.

The first batch of vehicles manufactured by IVM according to the requirements of Sierra Leone’s Ministry of Defence, arrived at the destination port, Free Town, last week.

The request for the vehicles was made during a working visit to the plant by top government officials of the country.

The Head of Corporate Communications, Innoson Group, Cornel Osigwe, said in a statement that various models of vehicles were bought by the Sierra Leone Defence.

Osigwe explained that subsequently, the Government of Sierra Leone led by President Julius Maada Bio, placed an order for the manufacturing of Innoson Vehicles valued at $4.7m for the officers of the Republic of Sierra Leone Armed Forces (RSLAF).

With the delivery, Sierra Leone became the first West African country whose armed forces are using the IVM products.