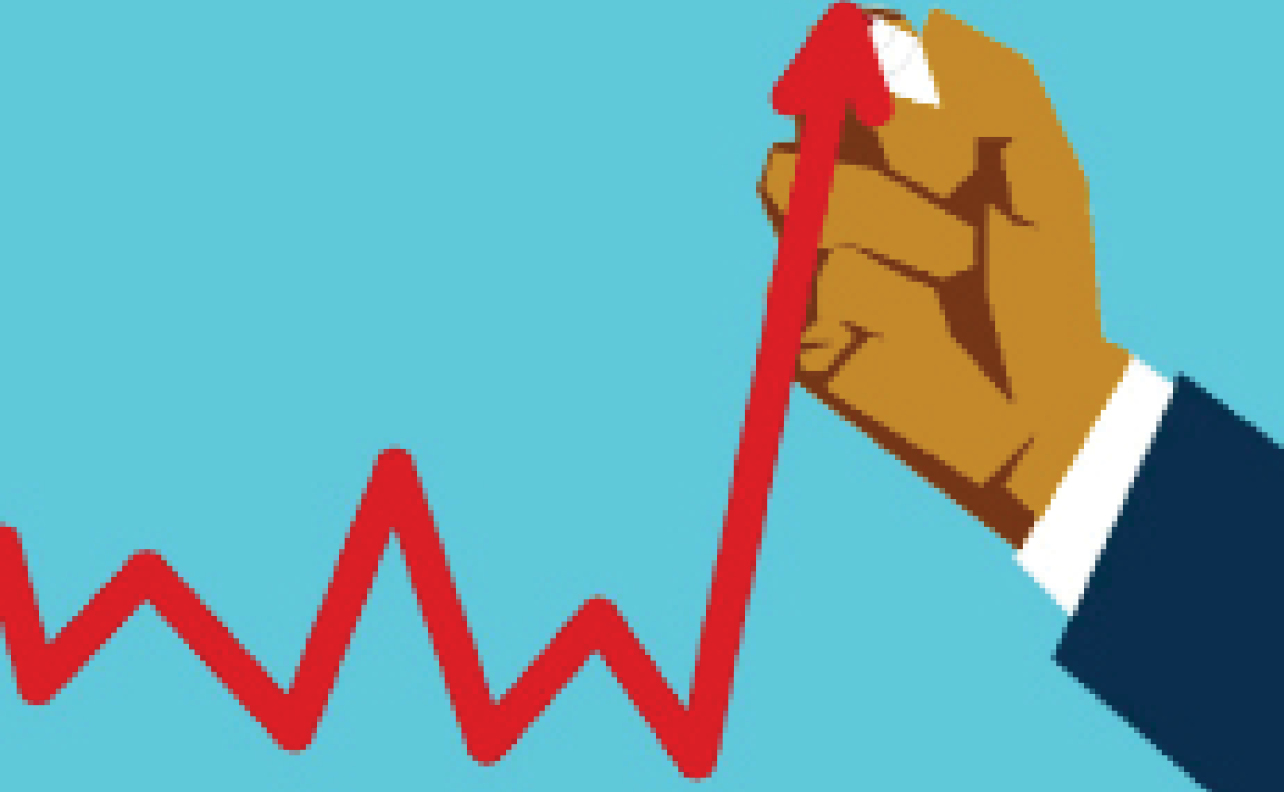 Nigeria’s Consumer Price index (CPI), has increased to 20.52 per cent, seven percent short of the current record of 28.20 per cent recorded in 2005, the National Bureau of Statistics (NBS) has shown.

NBS in a report released today said the headline inflation rate which was a 3.52 per cent points higher compared to the rate recorded in August 2021, also reduced when compared to July 2022 by 0.05 percent.

It said the increases were caused by rise in prices of bread and cereals, food products like potatoes, yam and other tuber, fish, meat, oil and fat.

It continued that the increase was also due to the, “disruption in the supply of food products, increase in import cost due to the persistent currency depreciation and general increase in the cost of production.”

Meanwhile, it said the decline on a month-on-month basis was due to reduction in prices of some food products due to the harvest season and stability in transportation cost due to availability of fuel.

“This decline is attributed to reduction in prices of some food items like tubers, Garri, local rice and vegetables.”