Incumbent Gianni Infantino is set for a third term as president of football’s world governing body FIFA. The organisation said on Thursday that Infantino was… 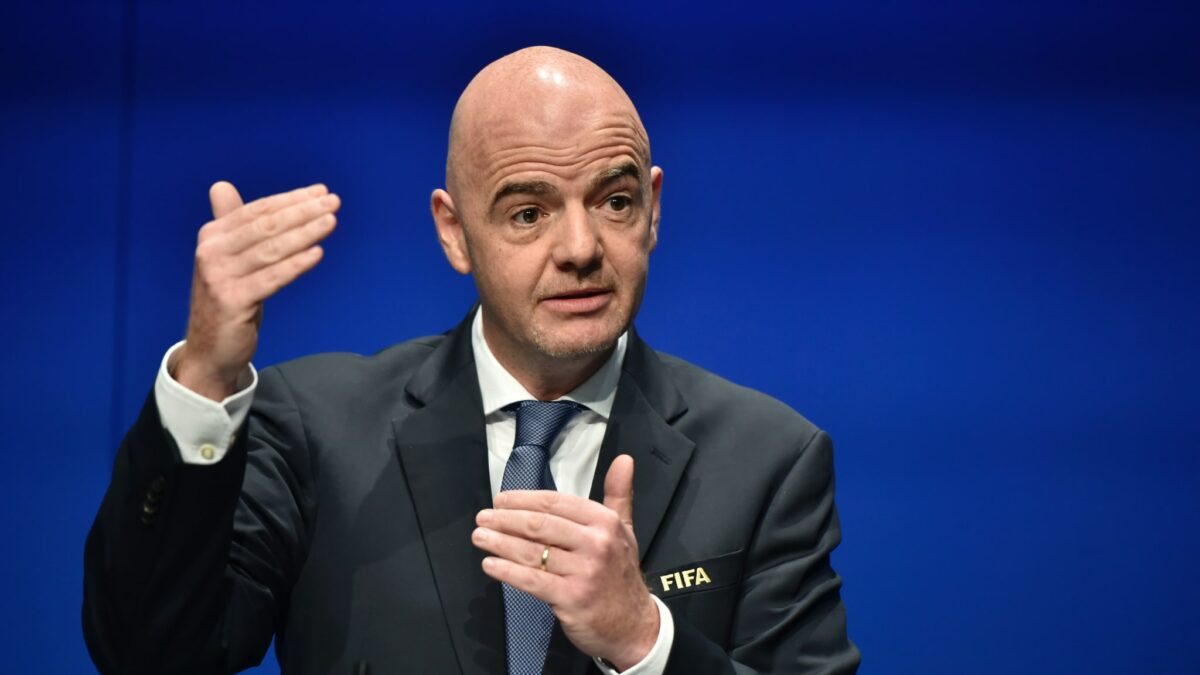 The organisation said on Thursday that Infantino was the only candidate for next year’s election.

The vote takes place on March 16 in the Rwandan capital city Kigali.

The 52-year-old Swiss has already received backing from South America, Asia and Oceania.

This was in spite of the controversies surrounding the upcoming Qatar World Cup and his botched plans to hold the event every two years.

The German football federation announced on Wednesday that it would not openly support Infantino but would also not nominate an alternative. (dpa/NAN)