According to the report, the figures were well within acceptable global standard. 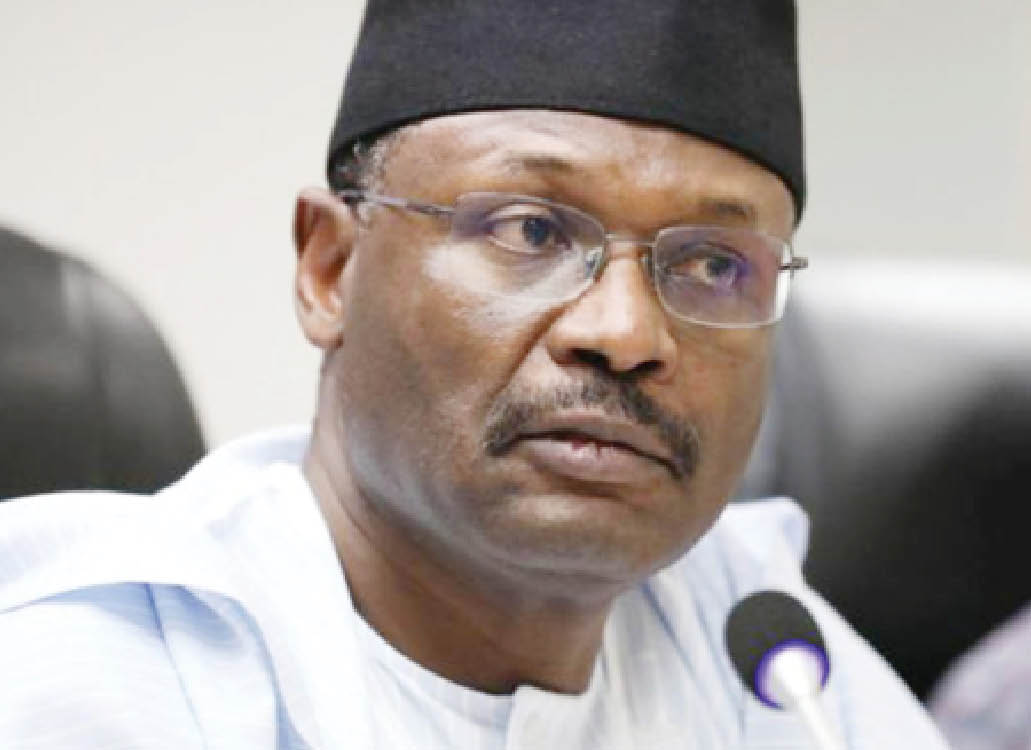 The Independent National Electoral Commission (INEC) has said that it spent the sum of $6.24 or N2,249 for every vote cast in the 2019 General Elections.

This is contained in the 384-page ‘Report of the 2019 General Election’ formally released by the chairman of the commission, Prof Mahmood Yakubu, on Friday in Abuja.

The INEC conducted the 2019 elections comprising the Presidential and National Assembly elections on February 23, 2019 and the governorship, state houses of assembly and FCT Area Council elections on March 9, 2019.

According to the report, the amount and the figures were well within acceptable global standard.

The commission had said that it spent N108.8bn for the 2015 General Elections, which produced President Muhammadu Buhari, 31 governors, 109 senators and 360 House of Representatives members, as well as thousands of state assembly members.

This also means that INEC budget for 2019 election had an increase of about N81bn compared to the 2015 election budget.

According to him, the election was contested by 24,353 candidates nominated by 91 political parties for 1,558 constituencies and with a voter population of 84,004,084 spread across 119,973 polling units and 57,023 voting points across the country.

He added that the report, which is presented in 13 chapters, covers the major issues associated with the conduct of the election.

“These include the vision, mission, opportunities and challenges of the commission upon its inauguration on November 9, 2015, the lessons learnt from the conduct of over 170 off-cycle governorship elections and bye-elections, the review of the 2012-2016 Strategic Plan (SP) and Strategic Programme of Action (SPA), the 2015 Election Project Plan (EPP) and the design, formulation and implementation of the 2017-2021 Strategic Plan, Strategic Programme of Action and the 2019 Election Project Plan,” Yakubu said.

He said that the second report, a review of the 2019 general election based on the outcome of the commission’s retreats and stakeholder engagements, covers the outcome of internal debriefing meetings and external engagements with electoral stakeholders held from May 28 to July 12, 2019.

He said that the commission was engaging with the National Assembly on aspects of the recommendations that require legislative action.

He said: “It contains 180 recommendations that either require administrative action by the commission or amendments to strengthen the existing electoral legal framework by the National Assembly.

“Some of the recommendations that require administrative action by INEC are already being implemented resulting in improved management of the electoral process as seen in the recent off-cycle Governorship elections in Edo and Ondo States.”