The Resident Electoral Commissioner in Imo State, Prof. Francis Chukwuemeka Ezeonu, has said that the commission lost 30 smart card readers in the February 23… 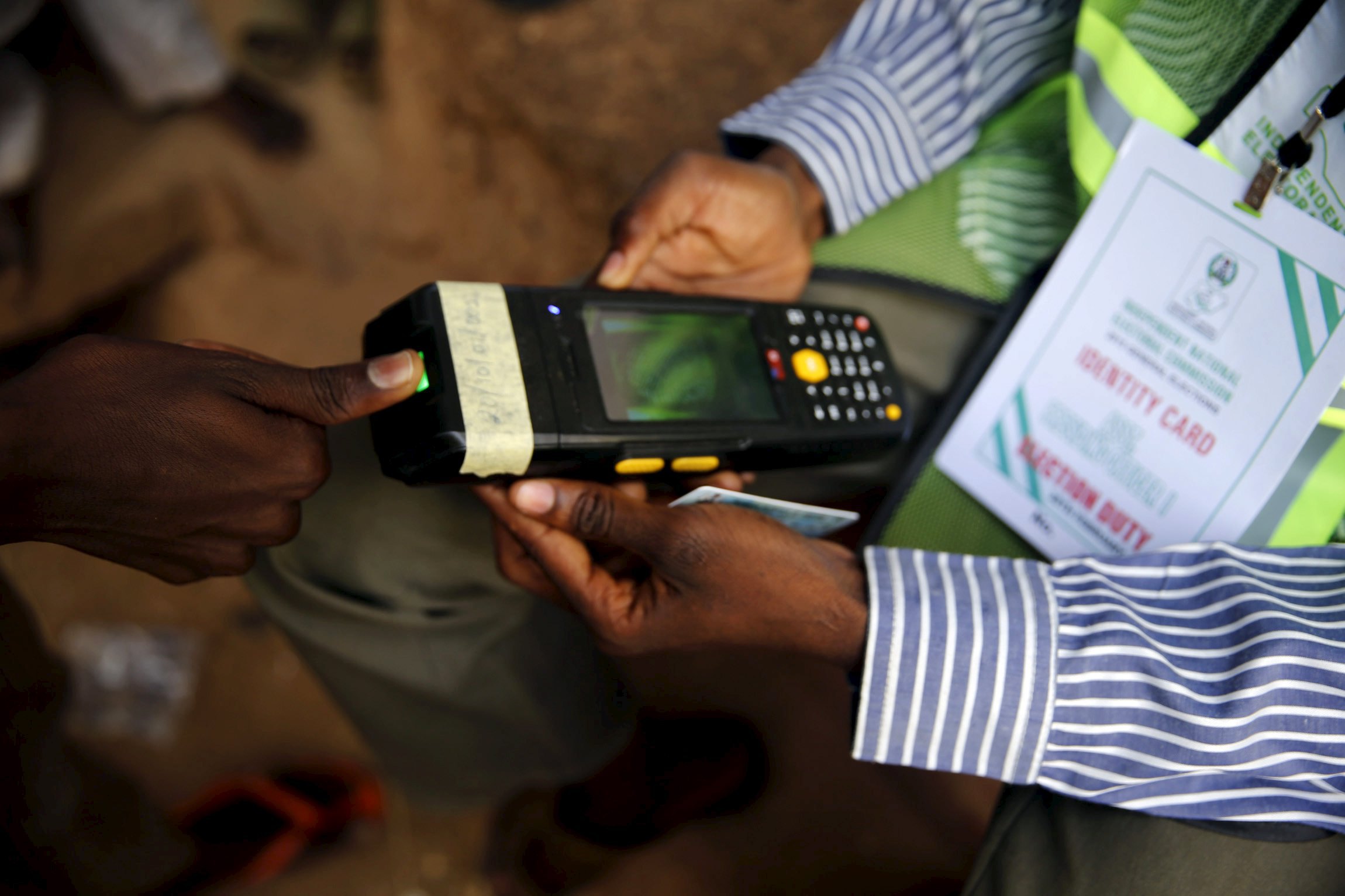 The Resident Electoral Commissioner in Imo State, Prof. Francis Chukwuemeka Ezeonu, has said that the commission lost 30 smart card readers in the February 23 Presidential and National Assembly elections in the state.

Ezeonu, who spoke to newsmen in Owerri on Wednesday, said that the card readers got missing in Ohaji Egbema as a result of violence.

He said that insecurity was still an issue in the 2019 general election, adding that some security Officers preferred to work in locations where they could make money and abandoned where they were posted.

According to him, the election was largely sabotaged by some ad hoc staff as they sold their appointment letters to politicians who deployed their cronies to the field.

He said: “Security still remains a problem as we prepare for the election on Saturday. The police were hard to control because even where the law said that security agents should be in control of the commission, in paper, but in reality, it is not so.

They still tell us that they won’t take orders from us because of the command and control structure. Some of them told us plainly that they want to work where they could make money.”

Ezeonu said that the commission had put measures in place to ensure that the lapses noticed on February 23 were corrected.

Among the measures, Ezeonu said, is to ensure that all card readers are certified fit early enough to avoid issues of malfunctioning, stressing that deployment of materials will start on Thursday to ensure that they reach polling units as early as possible on Saturday.