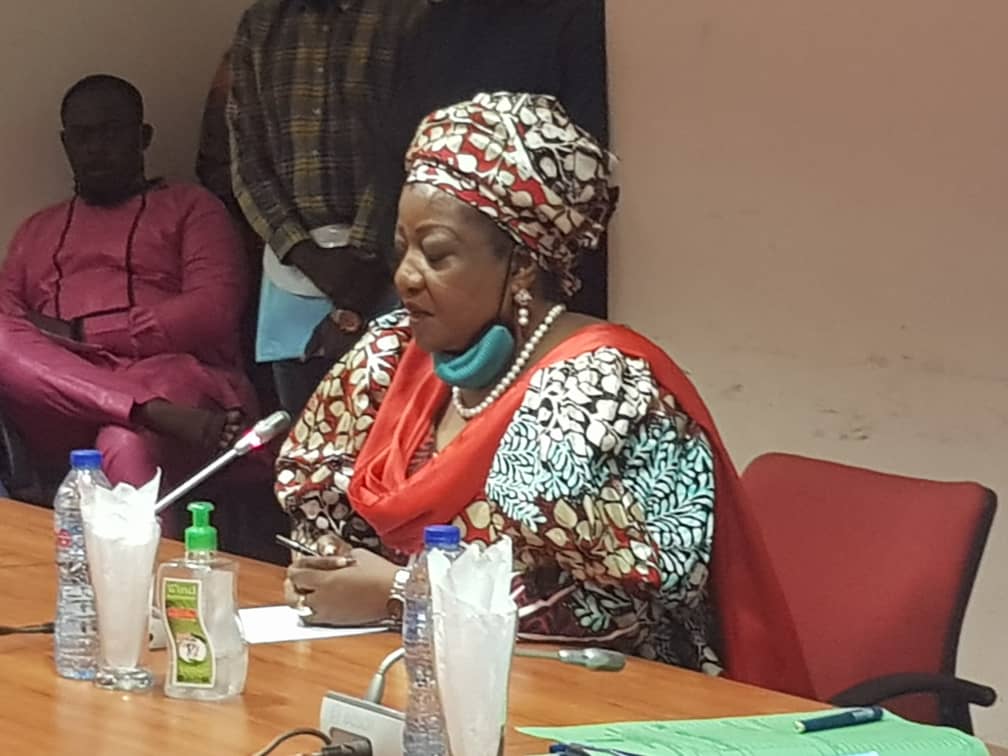 He reappointed Mbu to replace his earlier nomination of Lauretta Onochie who was rejected by the Senate.

Buhari, in a letter dated December 10, 2021 and addressed to the Senate President Ahmad Lawan, requested the Senate to confirm the nominees.

The nomination of Lauretta Onochie, Special Assistant to the president on New Media, as a Commissioner of INEC in October 2020, had elicited outrage, with many opposition politicians and civil society groups calling for her rejection on the grounds that she was too partisan to serve in a sensitive institution.

She had also been accused of being a card-carrying member of All Progressives Congress; a claim she denied during her screening. Her nomination was rejected in July based on federal character principle.