The Oyo State Chief Judge, Justice Munta Abimbola, has constituted a seven-man panel to investigate the allegations levelled against the deputy governor of the state,… 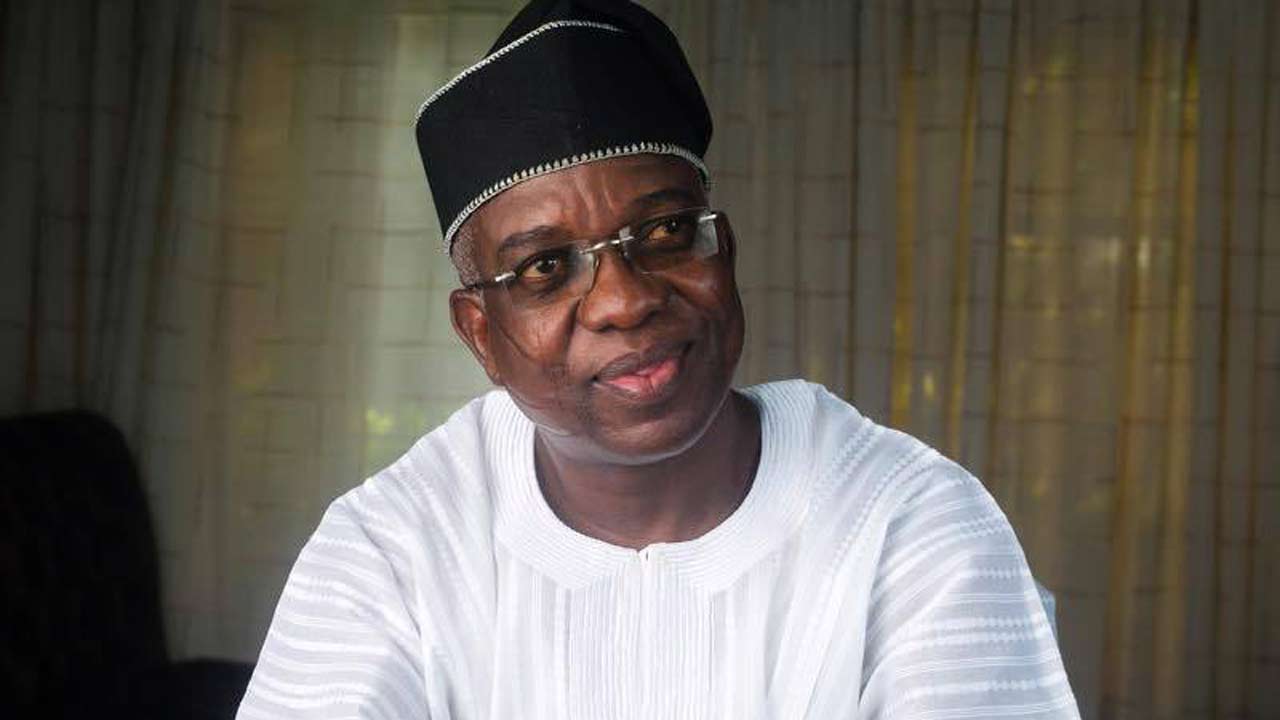 The Oyo State Chief Judge, Justice Munta Abimbola, has constituted a seven-man panel to investigate the allegations levelled against the deputy governor of the state, Rauf Olaniyan, by the state assembly.

This is happening despite the pending suit filed by Olaniyan at the Appeal Court, challenging the judgment of the State High Court on his removal.

Daily Trust Saturday recalled that the Oyo State High Court sitting in Ibadan, on Thursday, dismissed the suit filed by the deputy governor, saying the state House of Assembly has not violated its statutory responsibility.

The assembly began an impeachment move against Olaniyan after he dumped the ruling Peoples Democratic Party (PDP) in the state for the All Progressives Congress (APC).

The allegations levelled against Olaniyan bordered on gross misconduct, abuse of office, financial recklessness, abandonment of office and insubordination, among other offences.

The chief judge set up the panel in pursuant to the resolution of the House of Assembly, and as requested by the Speaker, Rt. Hon. Adebo Ogundoyin, in a letter dated July 6, 2022.

The panel will investigate the allegations against the deputy governor as provided under section 188(5) of the constitution of Federal Republic of Nigeria.