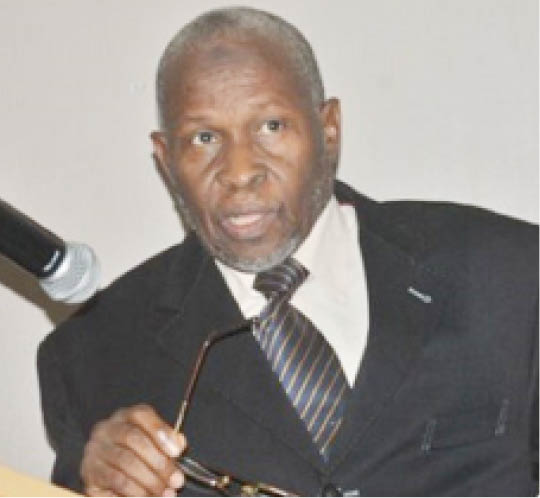 A group of Imo indigenes abroad has petitioned President Donald Trump to place on visa ban the seven Supreme Court justices who unanimously declared Uzodinma as the winner of the March 9, 2019 governorship election.

The Imo Diaspora Coalition for Justice and Democracy in a petition, in which they seek 1000 signatures, have asked President Trump to place the Chief Justice of Nigeria, Tanko Muhammad, Sylvester Ngwuta, Kudirat Kekekere-Ekun, Olukayode Ariwoola, Amiru Sanusi, Amina Augie and Uwani Abba-Aji on “visa ban” or “no fly zone”.

The apex court had sacked PDP’s Emeka Ihedioha and declared Senator Hope Uzodinma of the All Progressives Congress (APC) as the winner of the March 9 governorship election in the state.

However, another group, the Imo Diasporas Support for Senator Hope Uzodinma 2019, said they knew the former senator won the election and had confidence that the judiciary would rescue the mandate.

In a statement sent from Finland by the coordinator, Chief Nnnanna Okere and made available to newsmen in Abuja yesterday, the group declared that Uzodinma has all that it takes to transform the state and restore it to its past glory and in line with the foundation laid by its founding fathers like the late former governor of the state, Chief Sam Mbakwe.

On its part, the Alliance for Preservation of Democracy (APD), said the declaration of Uzodinma as governor of the state, was a usurpation of the powers of the Independent National Electoral Commission (INEC).

Mr. Lemmy Ughegbe, who spoke on behalf of others, at a news conference on Sunday in Abuja said Nigeria currently stands at judicial crossroads and warned that if not addressed, that will erode the values of reprieve, justice and faith in the judiciary.