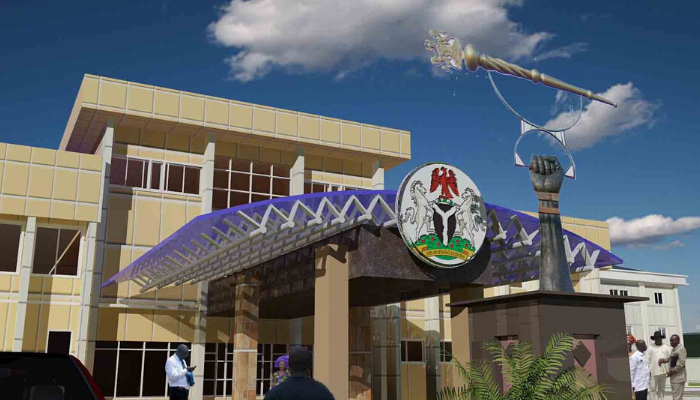 The Speaker of Imo House of Assembly, Mr. Kennedy Ibe,  on Monday bowed to pressures and resigned.

Mr Emeka Nduka (APC, Ehime Mbano) was elected, making him the third speaker since Uzodimma took over on January 14, 2020.

He called for nominations after reading Ibe’s letter of resignation.

Reasons for Ibe’s resignation have not been ascertained  as at press time, but our correspondent gathered that he was given the option of resignation or impeachment.

Nduka’s emergence made him the fourth speaker of the ninth assembly.

The former speaker was inaugurated on November 8, 2021 following the impeachment of Mr Paul Emeziem (APC Onuimo).

Emeziem took over from Collins Chiji (APC Isiala Mbano) in November 2020 after he was impeached.