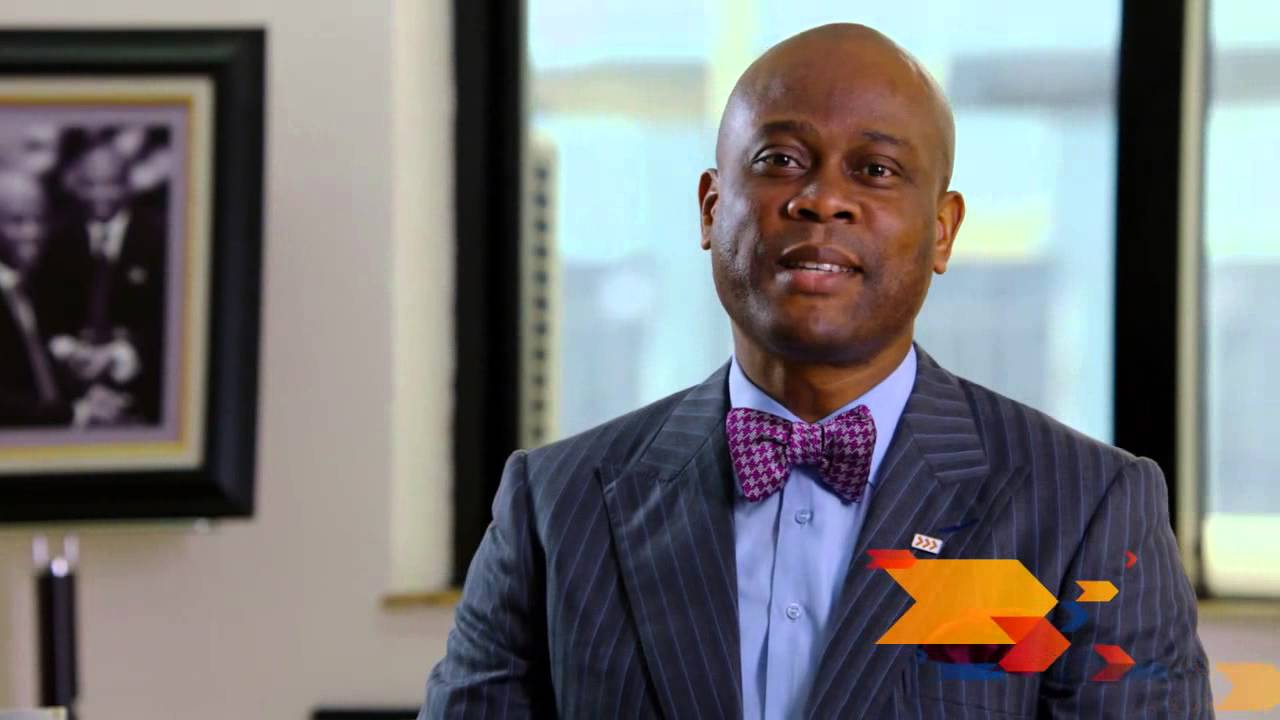 This year’s event, billed for February 8 in Lagos, is an avenue to empower Africans through the award of cash prizes that run into millions of Naira.

In a statement made available to journalists in Lagos by the organisers, he said the yearly event which brings participants from all over Africa holds more than mere sport and fitness relevance.

He noted that since its first edition four years ago, the Access Bank Lagos City Marathon has continued to scale its delivery of world-class marathon with attendant economic impact.

Wigwe pointed out that even more remarkable is the fact that it has become an avenue to tell the story of gender equality and women empowerment.

It will be recalled that in 2016, when the inaugural marathon held, the participation of women in the marathon was noticeably low, “but the dawn of every year sees more women actively getting involved and finishing the races in record time.”

“I am proud to see more women register and run in the Access Bank City Marathon every year. This goes to show that our efforts in ensuring our women are actively involved in every sphere of the society is paying off,” he said.

According to the organisers, out of the hundreds of thousand participants at the marathon, a growing number of them are women.

“This is a far cry from previously held notions that the female folk shied away from physically exerting activities and would rather cheer their male counterparts to victory.

“To further drive home the message of equality in the marathon, all categories of winners, irrespective of gender are entitled to the same classes of prizes and medals.

“This year, both male and female 42km runners compete for the grand prize of $50,000 while the second and third place winners will get $40,000 and $30,000 respectively. The prizes go all the way to the tenth positions.

“For the 10km race, the first male and female runners will drive home in brand new Kia Rio cars while the second and third place winners get N1,000,000 and N750,000 respectively.

“With mouth-watering prizes such as these, it is expected that all the participants will have the required motivation to reach the finish line,” it stated.

Commenting on the fifth edition of the marathon holding this Saturday, the Acces Bank chief executive said one of the major reasons for this sponsorship by the bank is to boost the economy of the country through tourism.

“The tag line for Access Bank PLC since its merger with Diamond Bank PLC has been more than banking and in looking at the implication of the marathon race on Nigeria as a whole, it is obvious that this is being achieved through the economic effect of the race.

“Asides from tourism, the race has also helped in creating revenue. This can be seen from different perspectives.

“From the perspective of those who get contracts to supply the supporting kits which ranges from the tracksuit to the running shoes, to the hotel owners who accommodate the foreigners who come into the country for the race, to the vendors who sell various products at the venue of the race, to the creatives and photographers who cover the whole event.

“Not forgetting the Nigerian Entertainment industry; artists are billed to perform at the after party of the race and also in the process, they display the cultural heritage of Nigeria which is reflected in their music.

“Even the less privileged are not left out of the economic ripple effect of the marathon race as the fees paid for the registration are donated to charity.

“Also the race has put Nigeria in the limelight of the international community as the race attracts people from all over the world and has been awarded a bronze label rating as well as a recognition for the International Association of Athletics Federations.

“The race also provides job opportunities for Nigerians from the aspect of the manpower used in planning and implementing the race,” it stated.