Oshiomhole said this Wednesday in a statement signed by his media aide, Victor Oshioke, 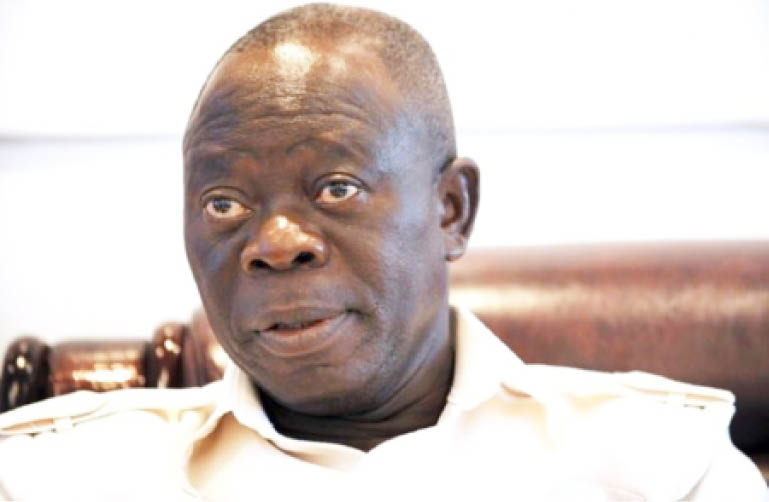 The immediate past national chairman of the All Progressives Congress (APC), Comrade Adams Oshiomhole, has said he is not interested in returning to his former position.

Oshiomhole, a former governor of Edo State, was removed as the party chairman last year following numerous crises that rocked the APC. His sack led to the constitution of the caretaker committee being chaired by Yobe State Governor Mai Mala Buni.

Oshiomhole said this Wednesday in a statement signed by his media aide, Victor Oshioke, while reacting to a statement credited to Chief Chukwuemeka Eze.

Eze was quoted as saying that the Minister of State for Labour and Employment, Festus Keyamo and others were plotting to bring back Oshiomhole as national chairman of the APC.

He said it was frivolous for any person to assume that Keyamo, who actively supported his removal, will be working for his return as party chairman.

Oshiomhole said he would not be part of any plot to destabilise or ridicule the party.