Chisom Agoawuike plays Halita in  The Rishante – a local drama series in its second season showing on Africa Magic. The first season of the… 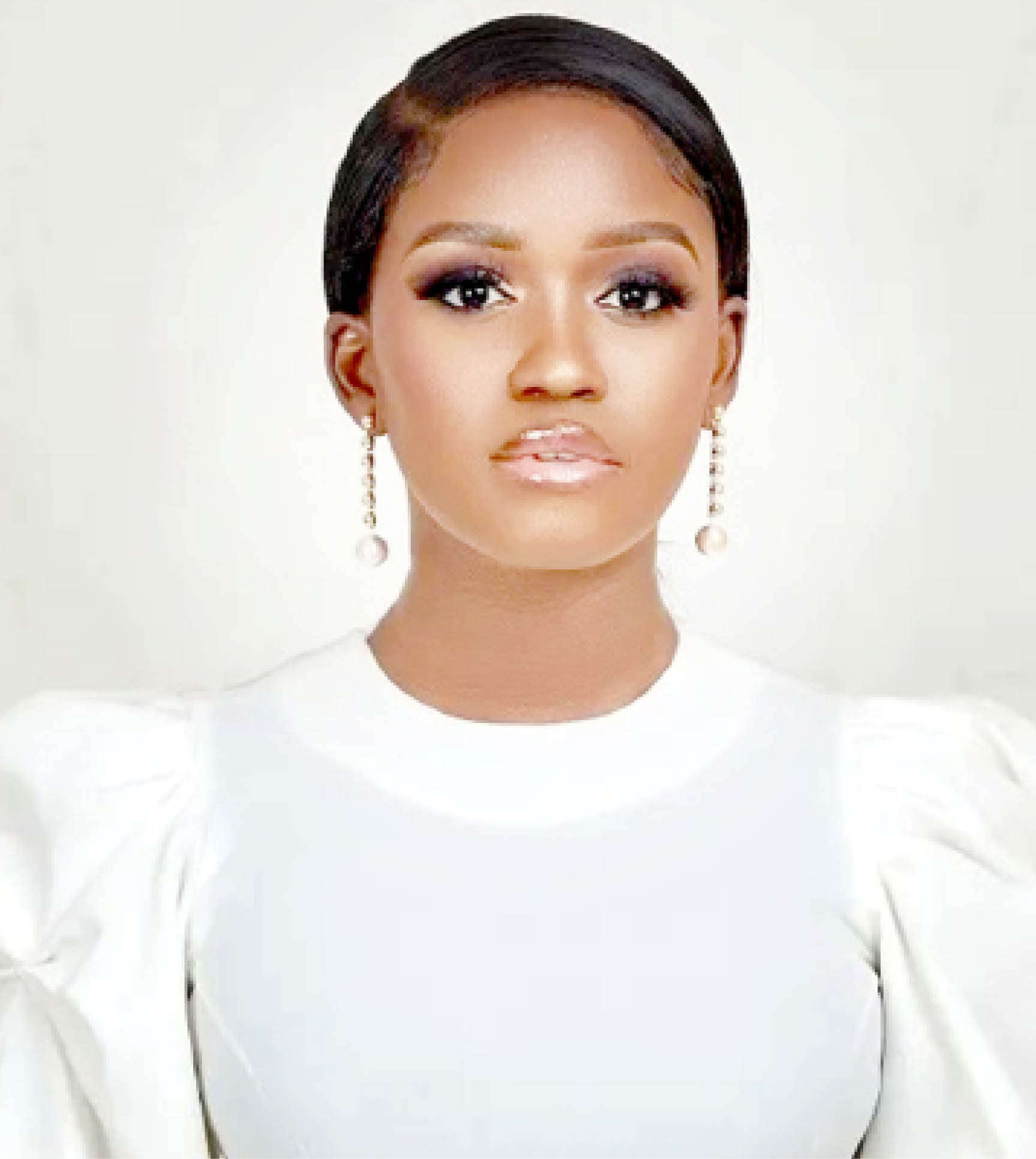 Chisom Agoawuike plays Halita in  The Rishante – a local drama series in its second season showing on Africa Magic. The first season of the soap opera won the Best Africa Magic Original Drama Series at the eighth edition of the Africa Magic Viewers’ Choice Awards (AMVCA). Chisom in this interview speaks on her character as Halita in the drama series and what defines her choice of roles.

How did it start for you?

I have always wanted to act. So, in pursuing what I love doing, I had to start auditioning. Before that, I used to be very active in stage plays in church and school. Then coming out of school, I started auditioning. I was intentional about my desire to act and the rest is history. There were a couple of short films and stage plays I did before I landed Halita. I actually studied Public Health but acting is all I have wanted to do and I am glad I’m living the dream.

Considering that you studied Public Health, is acting a full-time job for you?

Tell us about your character – Halita?

There are so many layers of Halita but I need to start with the Halita of season one. She was pretty much a beautiful and innocent girl just like everyone with the dream of becoming something but she found herself in a disadvantaged environment. She was played on by a lady who brought her to the city where fate smiled on her. Halita is like everybody and against all odds, she pursued her dream to be what she is today. The present Halita (in season two) is a boss lady. A CEO under the Rishantes Group. She’s grown a lot and she has really come into her own world. She is an easy-going person, a dreamer that wants to make a mark in life. Every day she wakes up and does what she loves.

Do you have a Hausa background considering that the character requires an understanding of the Hausa language?

I came to the North when I was serving. I was born and brought up in Owerri, Imo State. The character is actually of Middle-Belt origin, not a core northerner. There are pockets of Hausa language in the movie. Most of the Hausa I spoke on the set, I had to learn.

Tell us about the number of movies you have done?

I have done a couple but Halita brought me to the limelight.

What are the challenges you had to tackle before coming into limelight?

At the very beginning, it will be a lack of information but as a young person, you want to follow a particular route. You keep asking yourself who do I talk to, how do I find means of auditioning? The auditioning was quite a struggle coupled with the fact that I was brought in when I was at my place of primary assignment (NYSC). It was hard to navigate all these but thank God for Instagram where we have avenues to find where we can audition. Lack of information and financial insecurity are the major challenges because when I started, I had to do some things for free so that I could get exposure. With time, people started to appreciate the work and talent, and then the money started to come.

What character do you enjoy playing?

Any character that is remarkable. It is not just for the sake of acting. I always want to leave a mark with the work that I do; that is my hope. But you know, once you do a job you don’t always know where the next one is coming from or better still, there are so many jobs but you would want some particular jobs to define your values and visions as an actor. That is my concern and I always pray that the right jobs locate me.

What would you tell your younger self?

I will tell my younger self that my dreams are valid, there is no place for fear in your thoughts. Please don’t worry, but please be focused.