A group of landowners in the Nyanya area at Plot 324, Phase IV Extension of the Federal Capital Territory (FCT), Abuja, have urged the FCT… 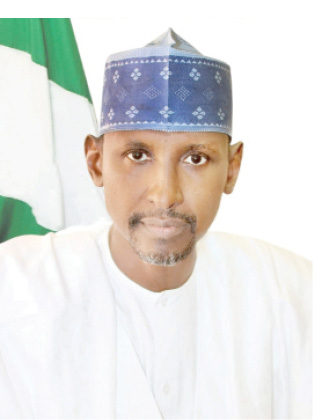 A group of landowners in the Nyanya area at Plot 324, Phase IV Extension of the Federal Capital Territory (FCT), Abuja, have urged the FCT Minister, Mallam Mohammed Musa Bello to intervene in the forceful demolition of their properties.

They made the call in Abuja during a protest to draw attention to their plight.

The protesters in a petition read on their behalf by Mr. Andrew Abuo and copied to the Nigeria Police Force, National Human Rights Commission (NHRC), Federal Capital Territory Administration (FCTA) and Public Complaints Commission (PCC) among others, lamented that the action of the Abuja Development Control infringes on the fundamental human rights of the occupants, which displaced them into seeking refuge on false premises.

According to them, the land was legally acquired and developed by them but the FCT minister was misled to approve the demolition on the grounds that the land is situated under a high-tension electricity transmission line.

“We legally acquired the land six years ago from an Estate Company, Niyi Olamide Ventures (formerly F&B ventures). We developed the land in line with development standards and created access roads, built culverts and drainages and electricity.

“We are ordinary Nigerians, some of us are civil servants, some of us took loans to put shelter over our ahead,” they said.

They said that when they were served notice of demolition, they approached Abuja Development Control, but that the department did not state if they violated any laws of their mandate, such as building on sewage, power line, drainage and access roads among others.

They, however, urged the FCT minister to use his good office to intervene, to give succor to the occupants who numbered over 100.