Wife of an All Progressives Congress (APC) governorship aspirant in Kogi, Princess Zahrah Mustapha Audu, has said that she would mobilise mothers of political thugs… 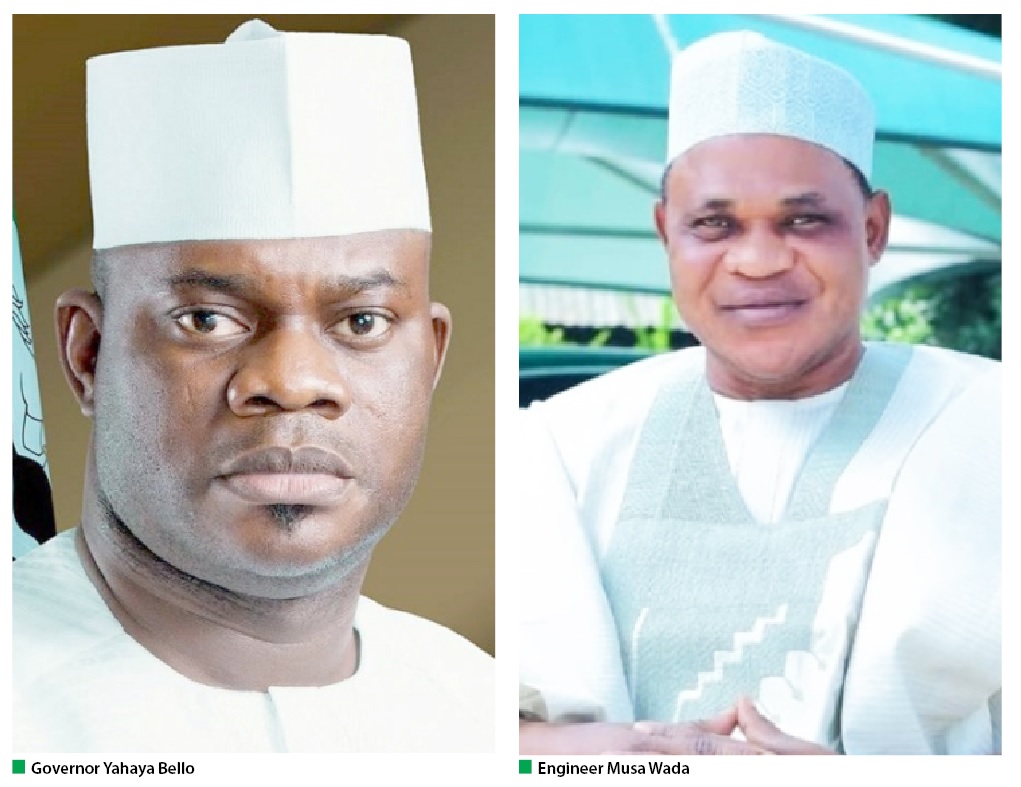 Wife of an All Progressives Congress (APC) governorship aspirant in Kogi, Princess Zahrah Mustapha Audu, has said that she would mobilise mothers of political thugs in the 21 local government area of the state to ensure a hitch free election, come November 16.

Speaking on the heels of the alarm raised by the Independent National Electoral Commission (INEC) of possible violence in Kogi during the governorship poll, she said mothers of political thugs will be mobilised to secure polling units during the election.

In an interview in Abuja, she disclosed her plans to lead a delegation of women to man all polling units in the state, saying there must be free and fair election in Kogi state.

“There are problems in Kogi state even though it is my wish and desire for the APC to continue to govern Kogi state. It is my wish for our incumbent governor, who is our candidate, to continue and finish his tenure but not at the cost of lives and property of the people of Kogi state.

“I will stand at my polling unit to make sure every vote cast count. I will personally sponsor women across the 21 local government and wards in the state to man their polling units.

“We have gotten volunteers who have indicated interest to support this anti-violence campaigns. Unless they are going to gun all of us down, starting with me, we will be there to man and protect the polling units. The thugs have mothers, I’m going to mobilise their mothers to man polling units. So, come and kill your mothers, please.

“All the candidates, who are running for the Kogi governorship election, are acting more like they are preparing for war than campaigning for the poll.

“If you are campaigning to govern the state, you will be going out to woo the voters, pacify them and what have you but they (candidates) are buying bulletproof cars and all sorts of arms and ammunition.

“I don’t understand, what are we doing? Are we campaigning or preparing for war. This is why I’m calling on the national leadership and President Muhammadu Buhari to intervene.

The daughter in-law of late Abubakar Audu, urged the state governor, Yahaya Bello to step up his campaign in the 21 local government area of the state, saying it would be unwise to do anything that would negate the chances of the party in the state.