The newly elected Chairman of the PDP Governors’ Forum and Governor of Sokoto state, Aminu Waziri Tambuwal, on Tuesday said he would work assiduously to… 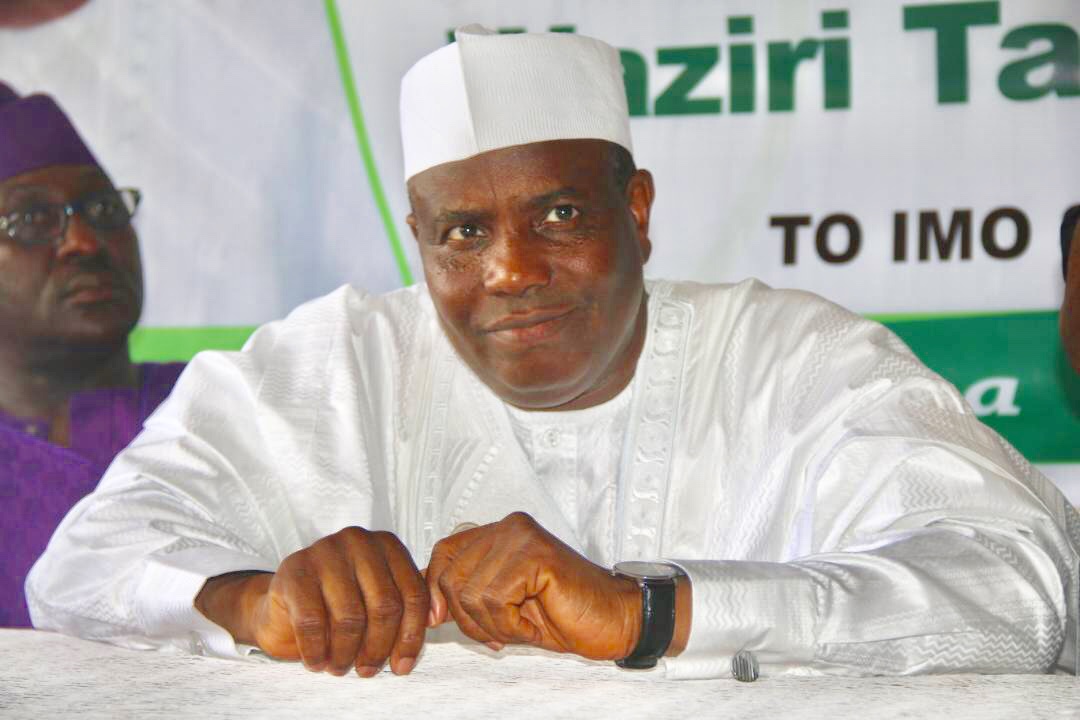 The newly elected Chairman of the PDP Governors’ Forum and Governor of Sokoto state, Aminu Waziri Tambuwal, on Tuesday said he would work assiduously to resolve all issues among the governors.

Tambuwal, in an interview with newsmen in Abuja on Monday, said his regime would bring all the governors on board to work together and ensure peaceful coexistence while keeping the party’s structures activated.

“There are issues here and there but they are not beyond us and we shall reconcile those who are having some issues with one another and also ensure that our party is firmly positioned for the challenges ahead.

“Of course, I can confirm to you that Rt. Hon Emeka Ihedioha is re-approaching the Supreme Court for a review of the last judgement on Imo election and we are all ready to support him and back him as a party and as a Forum.

“We are very sure that by the time the Supreme Court really takes a second look at the matter, there may be some change in its position.

“So, we are praying hard and we are working hard to get what has not been properly delivered in terms of justice in that matter and that it is addressed,” the governor said.

On security, Tambuwal said the governors elected on PDP’s platform would support security agencies in their respective states to ensure that peace and stability is achieved.

Tambuwal said insecurity has taken a new dimension especially in most parts of the North, adding that security issues should not be politicised.

“So, we will continue in that regard and we will continue to corporate with the federal government to come up with new ideas, new approach especially when you talk about deploying technology and bringing more capable hands to ensure that we reverse the trend,” he said.

Tambuwal will replace Governor Seriake Dickson of Bayelsa state whose tenure will elapse in the next few days.