Governorship candidate of the Social Democratic Party (SDP) in Ogun State, Engr Tony Ojeshina, has vowed to make the state independent of the monthly federal… 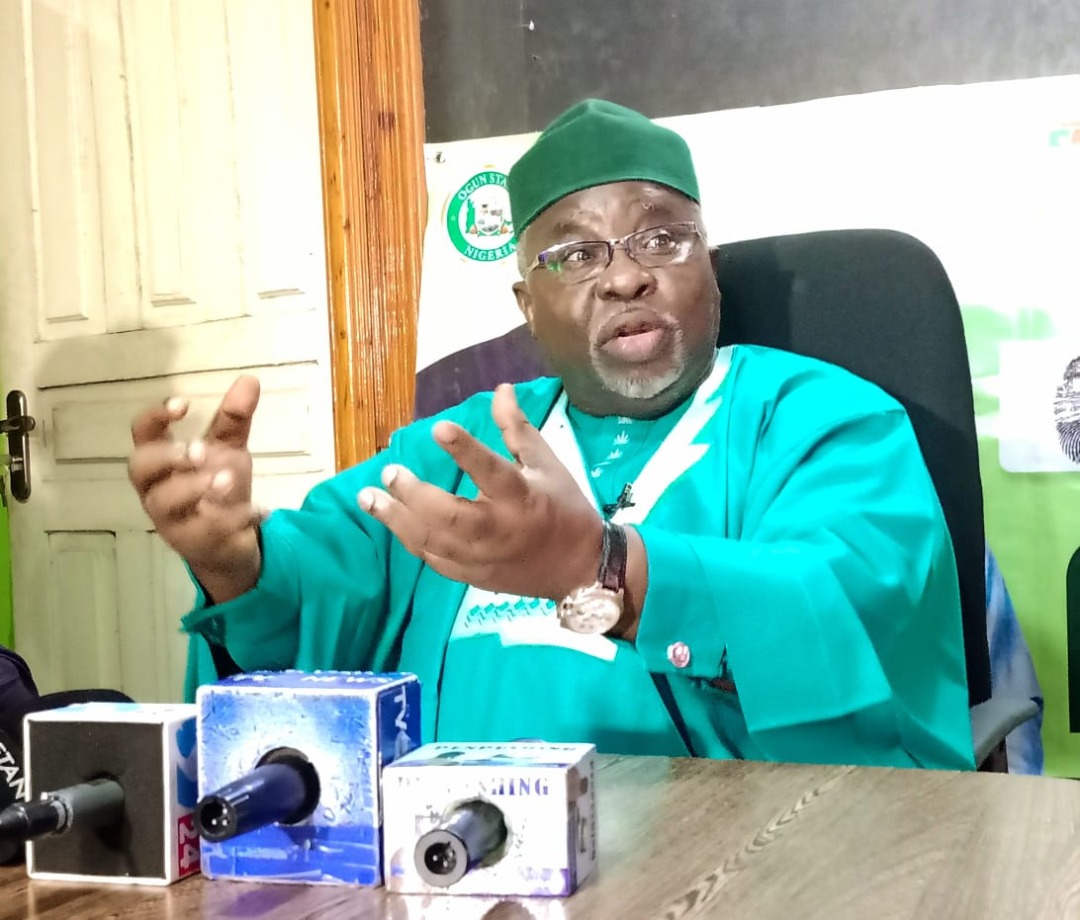 Governorship candidate of the Social Democratic Party (SDP) in Ogun State, Engr Tony Ojeshina, has vowed to make the state independent of the monthly federal allocation if elected in 2023.

He said his manifesto tagged “Creating A Model State – 2023” focused on industrial, energy, infrastructure and agricultural revolutions, all geared towards making Ogun State a self-sustaining economy.

Ojeshina said, “Ogun State like all other states in the Federal Republic of Nigeria is totally dependent on monthly federal allocation for her sustenance.

“Our administration is determined to transform Ogun State from its dependency on federal oil proceeds into one that is self-sustaining. To achieve this, we shall focus on the industrial revolution.”

The former Commissioner for Environment explained that the revolution would utilize Public Private Partnership (PPP) approach for establishment of Medium Scale Industries, adding that incentives such as tax holidays, lands and pioneer status break and relevant infrastructure would be provided to proponents of small- and large-scale manufacturing facilities to be established in the state.

The SDP candidate also hinted that if elected governor, his administration would give priorities to quality healthcare delivery, education, security of lives and property as well as youth empowerment.

Ojeshina lamented that Ogun youths have been “grossly marginalized” due to lack of mentorship and empowerment.

He promised to create Ogun youth development centres across all districts in order to train and equip youths with entrepreneurial skills.

Speaking on the challenges of vote-buying, he warned Nigerians against antics of the vote-buyers, saying they have nothing to offer the country.

“I think INEC has to tighten up. When you believe the way you want to win an election is by buying votes, then you are not ready to govern. You don’t have anything to offer. If you have something to offer the people, you will offer them and they will vote for you.”