Governor Rotimi Akeredolu of Ondo State has said he will defeat the Peoples Democratic Party (PDP) candidate, Eyitayo Jegede, a second time, as he is… 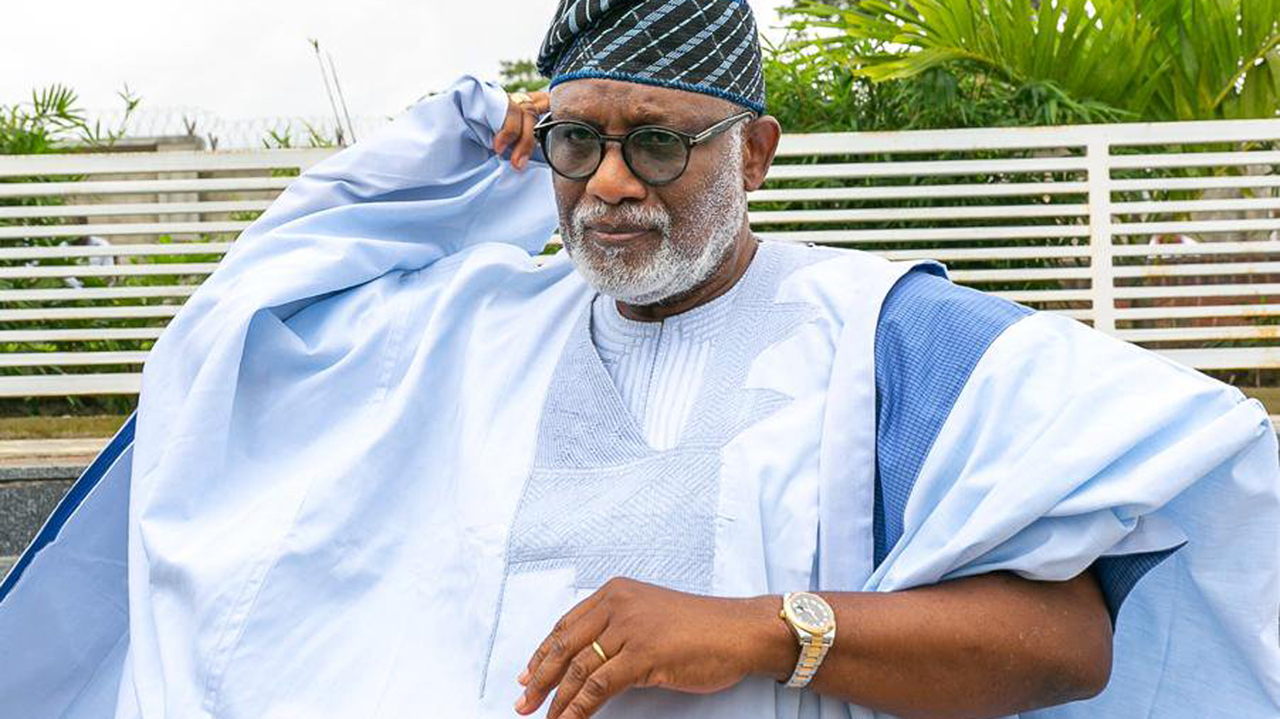 Governor Rotimi Akeredolu of Ondo State has said he will defeat the Peoples Democratic Party (PDP) candidate, Eyitayo Jegede, a second time, as he is not a threat to him.

Akeredolu is candidate of the All Progressives Congress (APC) for the October 10 governorship election in Ondo State while Jegede, a former commissioner for Justice and Attorney General of the state, is PDP’s candidate.

Jegede had after picking the governorship ticket of the PDP gave a quit notice to Akeredolu, saying the end of his reign was around the corner.

The governor told newsmen in Abuja, that he would beat Jegede and the state’s deputy governor, Agboola Ajayi, who left APC for PDP put together.

The governor, who appeared before the APC appeal panel on Ondo governorship primary at the party’s national secretariat, following a petition filed against him by some aspirants, said no force in the PDP would stop his re-election.

“For me, the deputy leaving the APC for PDP is good radiance to bad rubbish. We thought we could accommodate him at the APC but since he returned to where he truly belongs, it is all well and good. I always wish people the best I can.

“He has made a case that he helped me to win, let him help him (Jegede) to win and we will confirm that he is popular. What I know is that he is of no importance, he has no hold on any local government,” he said.