IGP calls for tougher legislation against kidnapping, other crimes

The Inspector General of Police, IGP, Mohammed Adamu has called for tougher legislations against kidnapping and banditry, including possible state seizure of assets linked to… 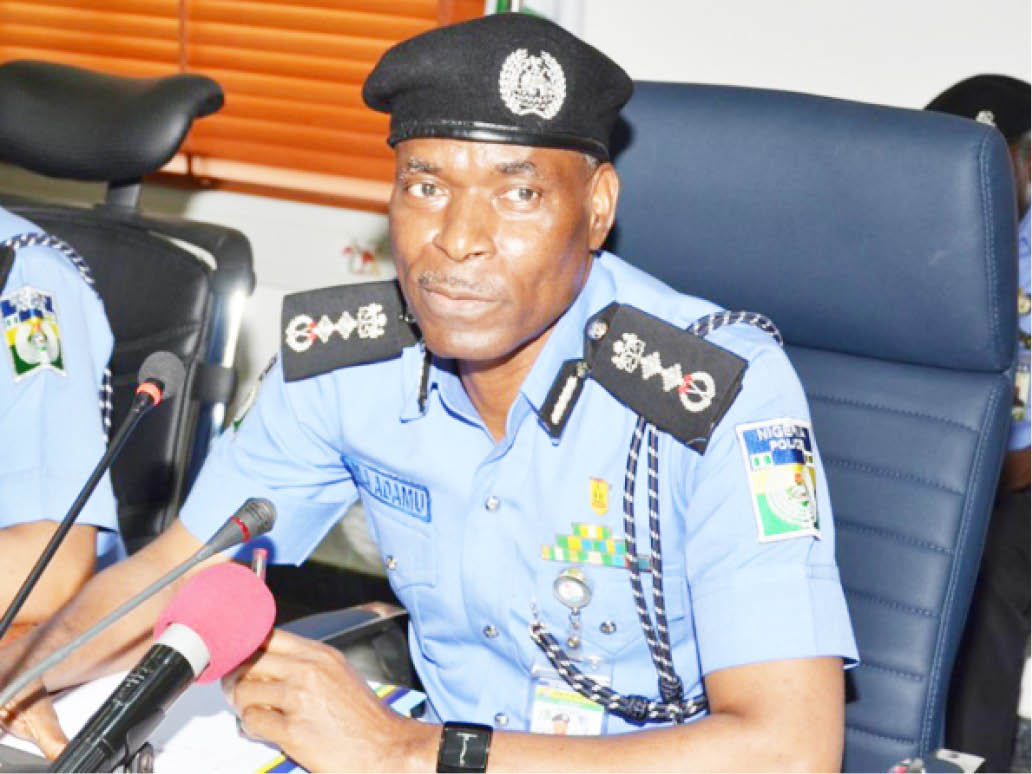 The Inspector General of Police, IGP, Mohammed Adamu has called for tougher legislations against kidnapping and banditry, including possible state seizure of assets linked to illicit proceeds from kidnapping and other heinous crimes.

A statement on Wednesday from the spokesman of the Police, Deputy Commissioner of Police (DCP) Frank Mba said the IGP believed this will act as a strong disincentive to potential kidnappers and other violent criminals.

Mba said the IGP made this call while addressing a delegation of the Association of Local Governments of Nigeria (ALGON), Nasarawa State Chapter, led by Alhaji. Aminu Muazu Maifata, who paid him the traditional Salah visit in his official quarters in Abuja.

The IGP noted that the call had become necessary against the increasingly daring resort to these forms of crimes by criminal elements in the society.

The IGP also used the visit to praise the visitors on the successes recorded by “Operation Puff Adder” in the ongoing fight against criminal elements across the country.

He stated that since the launch of Operation Puff Adder on 5th April, till date, a total number of 63 Kidnapped victims were rescued unhurt by Police Operatives.