IGET calls for political consensus to end poverty in Nigeria

The Institute for Governance and Economic Transformation (IGET), an independent, nonpartisan think tank, has called for a political consensus in the fight to end poverty… 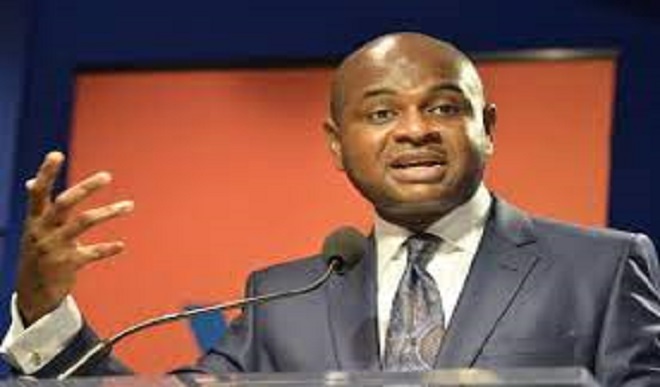 The Institute for Governance and Economic Transformation (IGET), an independent, nonpartisan think tank, has called for a political consensus in the fight to end poverty in Nigeria.

In a  policy paper released by the institute on Monday, it described pervasive poverty as a threat to Nigeria’s future and the most pressing challenge for the country’s next administration after the 2023 elections alongside security.

The report, titled “Nigeria’s Poverty Trap – And How to End It,” explains the causes and nature of poverty in general and Nigeria’s poverty crisis in particular, and makes 27 policy proposals to take 100 million Nigerians out of poverty in 10 years.

“A country such as ours, in which one half of our 216 million people live lives of miserable poverty, merely eking out an existence, and 90 per cent of the population generally poor, is a country that is failing to achieve the reason it exists”, said Professor Kingsley Moghalu, the Founder and President of IGET and a former Deputy Governor of the Central Bank of Nigeria.

IGET recommends that the place to begin a war against poverty is the formation of a political consensus amongst Nigeria’s political and other elites, across partisan and sectarian divides, that taking 100 million Nigerians out of poverty should become the concentrated focus of politics and governance at all levels in the country.

President Muhammadu Buhari set a goal for his administration to  lift 100 million out of poverty in 10 years, after the feat by India that lifted 271 million people out of poverty in the period between 2006 and 2016,

“If China and Rising Asia can take more than a billion people out of poverty and create the wealth of nations over a period of 40 years, we in Nigeria have no excuse for being in this situation 62 years after independence. We can do better, and we attempt to show how we can in our report,” IGET said.

The report comes four days after the National Bureau of Statistics announced in a report that 63 percent of Nigeria’s population, or 133 million of the citizens, are “multidimentionally” poor. This rate, it said, was higher than the incidence of monetary poverty in the country, put at 40 percent by the Bureau.

The Multidimentional Poverty Index, according to NBS, measures poverty in terms of deprivations that individuals suffer in four broad areas, – health, education, living standards, and work and shocks.

The report, co-authored by Prof. Moghalu and Dr. Damian Ude, an economist and Research Fellow at IGET, declares that the most important structural causes of poverty in Nigeria are the absence of nationhood and good governance, uncontrolled population growth, gender discrimination against women, shocks from over-reliance on crude oil for foreign exchange revenues, and lack serious investment in human capital development, in particular education and healthcare.