The Court of Appeal sitting in Ibadan, Oyo State capital on Tuesday set aside the judgement of N20billion damages awarded the Yoruba self-tdetermination freedom fighter,… 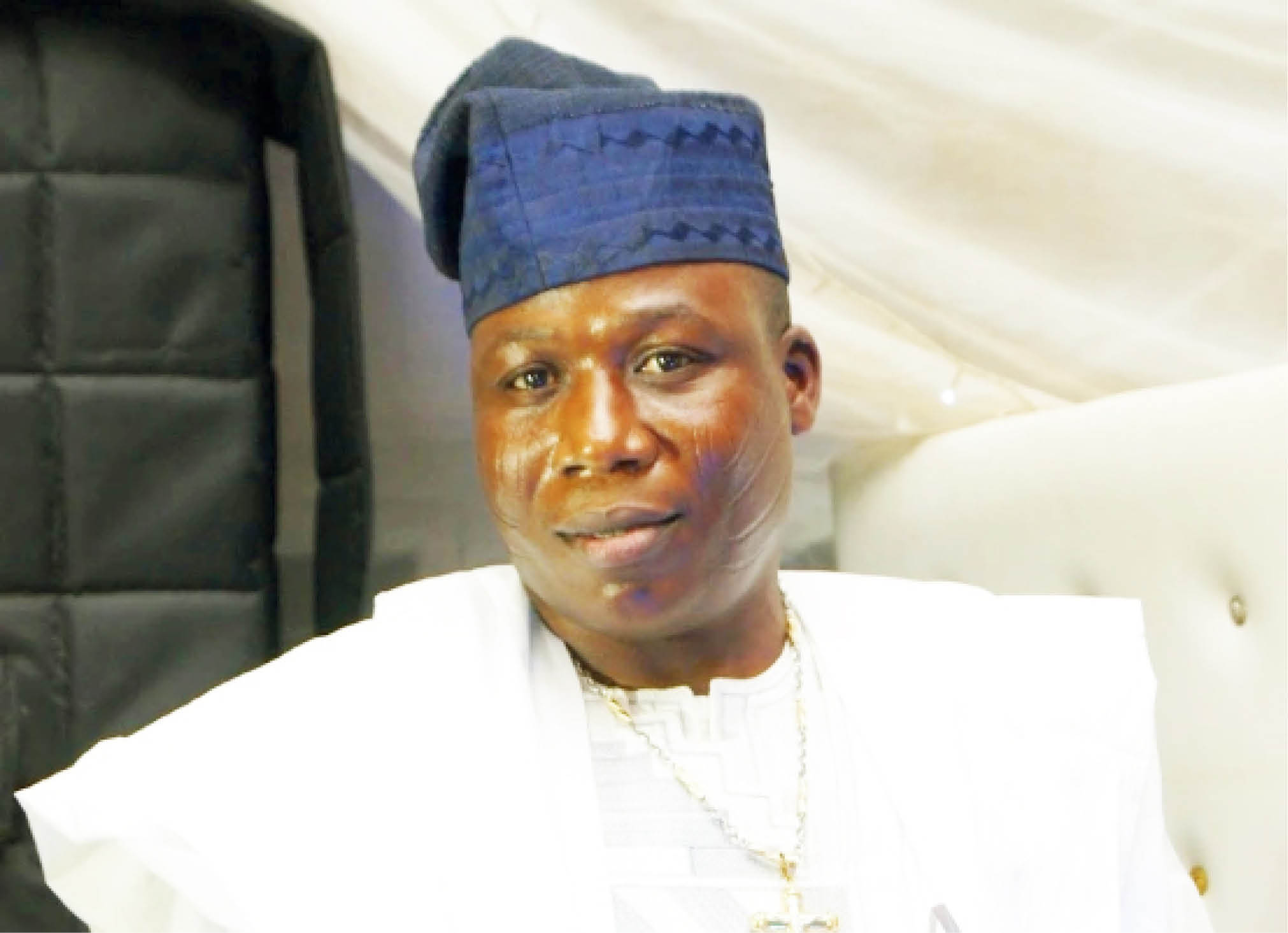 Daily Trust reports that an Oyo State High Court had last year awarded the damages against the State Security Service (SSS) for illegally invading the residence of Igboho at Soka, Ibadan on July 1, 2021.

In his ruling, the high court judge, Justice Ladiran Akintola, declared the raid unlawful and directed the agency to pay the sum as exemplary and aggravated damages.

Igboho had filed a suit against the agency seeking N500 billion damages for the invasion of his residence.

Akintola described the action of the SSS as based on “arbitrary aggression and prejudices” over Igboho’s agitation for the Yoruba nation.

But in a judgement read by Justice Muslim Hassan in the appeal filed by the attorney general of the federation (A-GF), SSS and Director of SSS in Oyo State, the appellate court said Justice Akintola who delivered the judgement on September 17, 2021 acted on the wrong principles of law in awarding the cost to Igboho.