The leadership of Arewa Concerned Civil Society Organisations of Nigerian (ACCSON) has tackled the President of the Arewa consultative Forum.. 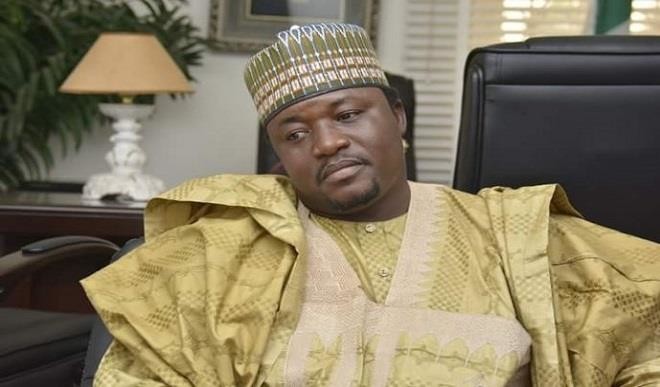 The leadership of Arewa Concerned Civil Society Organisations of Nigerian (ACCSON) has tackled the President of the Arewa consultative Forum, Alhaji Yerima Shettima, following a statement credited to him that “it is too late for 2023 presidency to be zoned to the South-Eastern part of the country”.

ACCSON expressed their disappointment over Shettima’s comment on Saturday in a statement signed by the group’s spokesperson, Comrade Abdulsalam Moh’d Kazeem.

It described Shettima’s statement as reckless and devoid of reason, empathy and fairness, saying: “We strongly believe that no genuine democrat with sincere national interest and who cherishes the spirit of unity and corporate existence of Nigeria will utter such insensitive comments at this critical political time in our country.”

He added: “For the sake of the records and for posterity, the said statement by Alhaji Yerima Shettima does not, in any way, represent the recent position of our umbrella youth coalition, the Arewa Concerned Civil Society Organizations of Nigeria (ACCSON), that the Presidency of Nigeria in 2023 should be specifically zoned to the South-East geopolitical zone, in the interest of political equity and fairness.

“We openly made this declaration recently during the inauguration of our group at the Arewa House in Kaduna.

“Therefore, the statement by Shettima stands condemned in its totality by our group ACCSON, and we expect Nigerians and particularly the media to treat the statement purely as the personal opinion of Yerima Shettima, a former youth activist from our northern region.

“It is noteworthy to restate here that the position of our group, the Arewa Concerned Civil Society Organizations of Nigeria (ACCSON) calling for the rotational presidency among the six geo-political zones of the country was as a result of our peculiar regional experiences.

“Both past and present crop of elected and appointed leaders from within our region have failed us completely.”

There have been calls from prominent Nigerians from the South-East geopolitical zone for the presidency to be zoned to the area in 2023.

They are of the opinion that the region had been marginalised for too long, leading to the emergence of separatist groups.