For the N3 trillion Nigeria has received from China in the last four years, every Nigerian now owes China N15,000 in debt. That’s just N3,000… 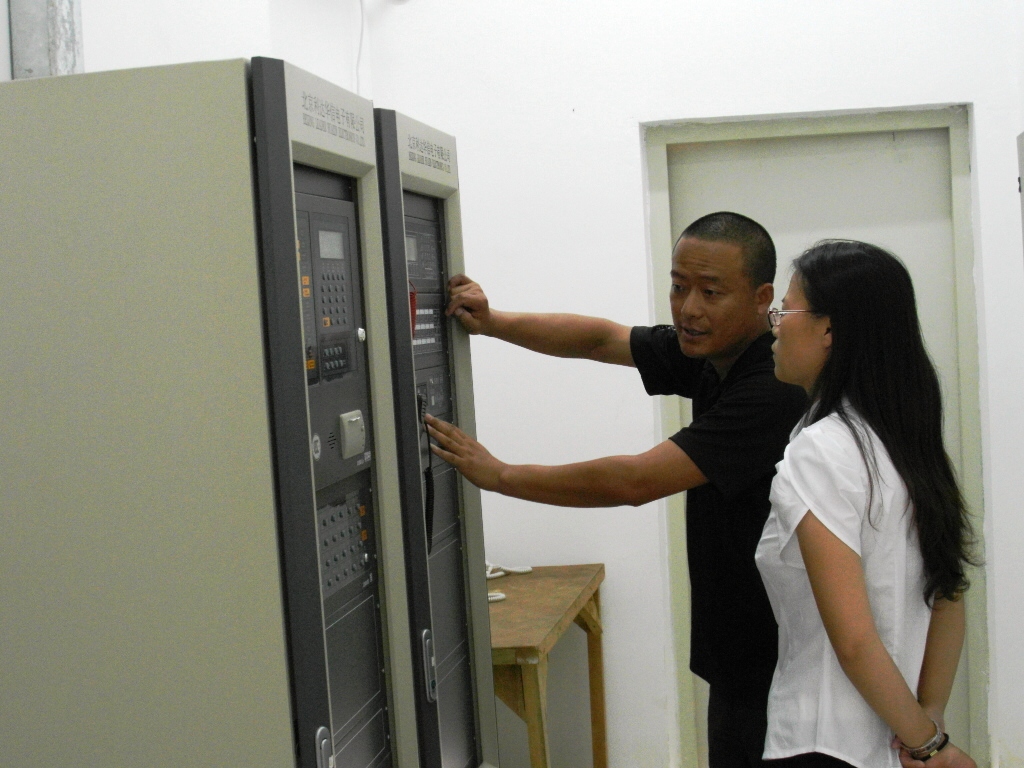 For the N3 trillion Nigeria has received from China in the last four years, every Nigerian now owes China N15,000 in debt.

For the N3 trillion Nigeria has received from China in the last four years, every Nigerian now owes China N15,000 in debt.

The debt comes from two huge tranches of aid from China: $3.1 billion in 2014 and $6 billion for infrastructure in the last three years, according to political analyst Theophilus Abbah.

Simple mathematics. Divide the combined total, just over N3 trillion, by the 198 million population Nigeria always talks about: that’s a nice N15,000 in debt to China for every Nigerian.

And that doesn’t even include the loan agreement signed this week in Beijing where China pledged $60 billion in credit facilities, a quarter of it interest free.

“They are active in Liberia, Ghana, Angola,” minister of state for petroleum, Ibe Kachikwu, told Bloomberg.

“They are throwing money where their mouth is and in very many respect is one area where they have beaten both the US, European and British in things like this.

“Africa requires a lot of development funds; China is able to provide it. Not just provide in terms of money but provide with adequate technology.”

The implication is Africa may be unable to resist Chinese trade and international politics.

Recently, at the World Health Assembly, the US proposed watering down recommendations against breastmilk substitutes and threatened all countries who opposed its stand with sanctions.

Only Russia stood up to the US and saved the recommendation.

A United States lawmaker, Rep Chris Smith, chairman of the Foreign Affairs Subcommittee on Africa, said in a recent opinion article that China also uses foreign aid as a “bargaining chip” in corrupt African countries with plenty of natural resources for them to exploit.

“AidData, a research laboratory at the College of William and Mary, argued in written testimony submitted to my committee that China effectively buys the votes of African governments at the United Nations; they concluded that if African countries voted with China at the UN an extra 10 per cent of the time, they would receive an 86 per cent bump in assistance,” the lawmaker said.

Nigeria has accepted the Chinese Yuan as a reserve currency, which will begin to compete with the US dollar.

The US lawmaker lamented that the Chinese in-road into Africa could be dangerous.

“All of these trends—rising levels of debt, shoddy infrastructure projects, and investment that permits human rights abusers to consolidate their influence and power—point to serious risks for the future of the African continent.”