The Independent Corrupt Practices and Other Related Offences Commission says it has seized a multi-million naira property belonging to Bauchi State Governor, Bala Mohammed, a… 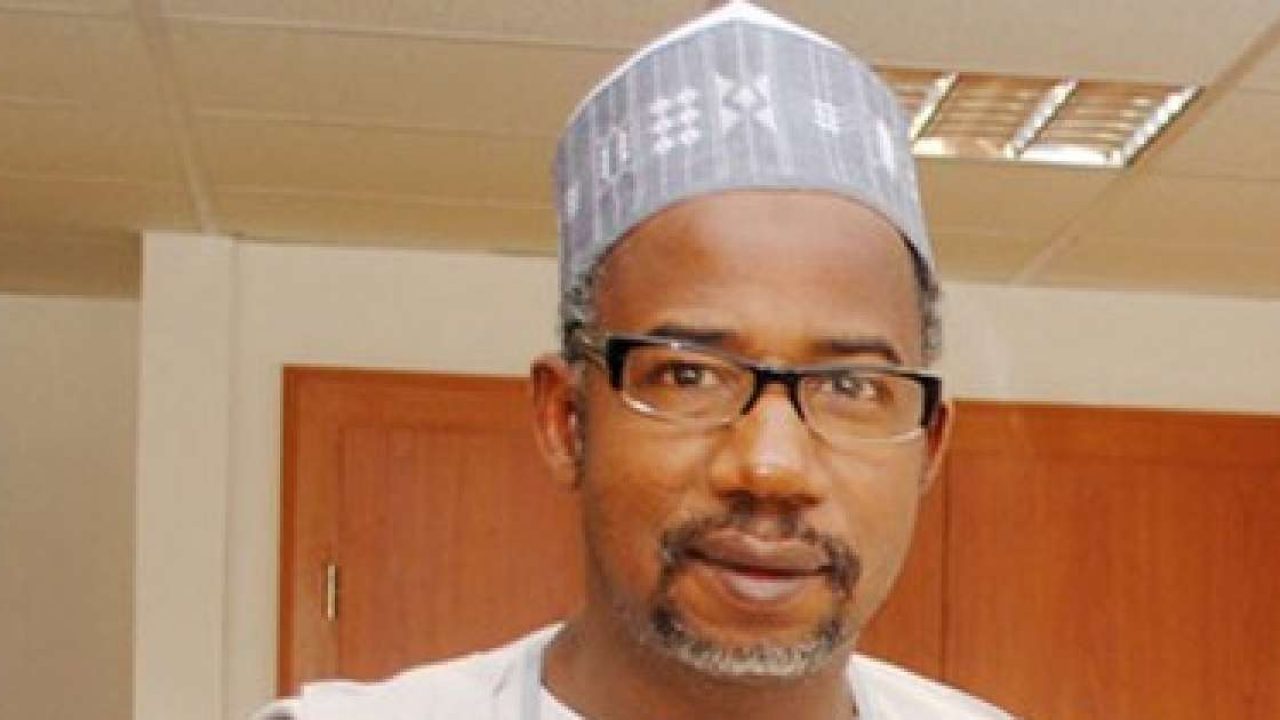 The Independent Corrupt Practices and Other Related Offences Commission says it has seized a multi-million naira property belonging to Bauchi State Governor, Bala Mohammed, a former Minister of the Federal Capital Territory.

ICPC spokesperson, Rasheedat Okoduwa, in a statement yesterday, said the seizure was pursuant to the commission’s powers contained in Section 45 (4) (a-c) of its Act, 2000.

She said the ICPC’s intelligence-led investigation revealed that  Mohammed, in his official capacity as FCT Minister, had allocated the said property to a school that had himself and family members as directors and shareholders despite an existing right of the Federal Ministry of Agriculture over the land.

She explained that to this end, the commission would issue notices of seizure and shall cause them to be served on the appropriate land registry, ministry and department where the property is situated as required by law.

Mohammed had earlier been charged for allegedly using his office to confer corrupt advantage upon himself and relations under Section 19 of ICPC law but could not be arraigned before he was sworn in as Governor of Bauchi State.

Okoduwa said in view of the provisions of Section 308 of the 1999 Constitution as amended, the charge which was pending before Hon. Justice Senchi of FCT High Court 13, Jabi, was withdrawn by the Commission to forestall its being struck out by the court suo moto.

She added that following the notice of seizure, the commission would apply to the court for an order of forfeiture under Section 48 of the ICPC Act in line with the Federal Government Policy focusing on recovery of proceeds of crime, pending when the tenure of the governor expires.