The Institute of Chartered Accountants of Nigeria (ICAN) has expressed concerns over the sustainability of the country’s debt profile. The president of ICAN, Malam Tijani… 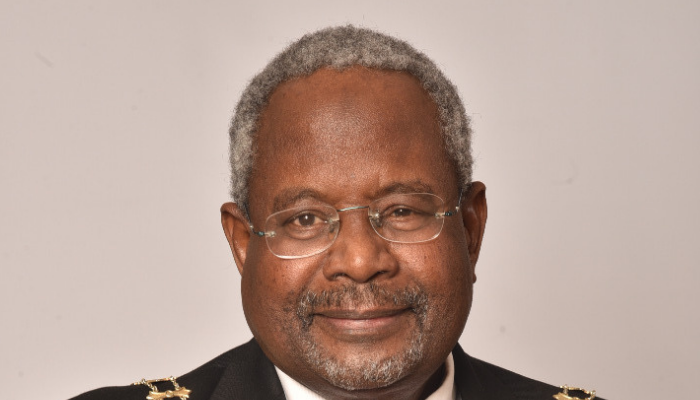 The Institute of Chartered Accountants of Nigeria (ICAN) has expressed concerns over the sustainability of the country’s debt profile.

The president of ICAN, Malam Tijani Musa Isa, raised this concern at the institute’s symposium on the 2023 Budget of the Federal Government of Nigeria, which was aimed at reviewing the provisions of the 2023 Appropriation Bill tagged, “Budget of Fiscal Consolidation and Transition.”

Isa who was represented by the vice president of ICAN, Innocent Okwuosa, said “One of the most contentious aspects of the bill is the fiscal deficit of N10.78 trillion, representing 4.78% of GDP. The deficit is expected to be funded through additional borrowing and proceeds from privatisation. Concerns have been heightened on the sustainability of the country’s debt profile which presently stands at about N45 trillion.”

The Director General, Budget Office of the Federation, Ben Akabueze, condemned the unavailability of definite laws guiding the budget.

“We have no organic budget law; there’s no law that guides the budget. Structurally, we have the weakest budget office unlike in other countries and this has been causing the recurring problems we are facing in this country. As long as this fundamental issue is not addressed, these issues will keep reoccurring,” he said.

No fewer than 1,686 new members were inducted into the institute at the 70th induction ceremony in Lagos.