The management of the Ibrahim Badamasi Babangida University (IBBU), Lapai, Niger State on Tuesday directed its staff to pull out of the ongoing strike by… 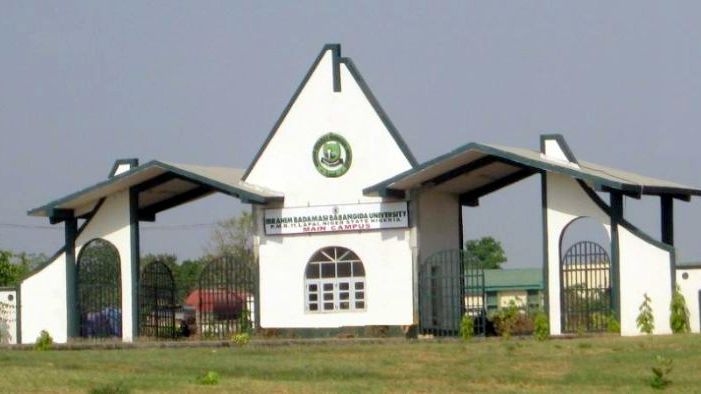 The management of the Ibrahim Badamasi Babangida University (IBBU), Lapai, Niger State on Tuesday directed its staff to pull out of the ongoing strike by the Academic Staff Union of Universities (ASUU) and resume work on September 5 for the 2021/2022 second semester academic session.

The university in a statement by its Deputy Registrar, Information, Alhaji Baba Akote, said the decision to direct both academic and non-academic staff to resume was taken by the university’s Governing Council at its 55th regular meeting held yesterday.

“Students are please advised to heed to this special announcement in their own interest,” he said.

But the chapter’s chairman of ASUU, Dr Kudu Dangana, told our correspondent on the telephone that they had not suspended the strike and, therefore, would not succumb to the directive.

He said the letter of extension of the strike had already been served on the management and wondered why a statement for resumption was issued.

“Any student that resumes is wasting his money and time or he is coming to see the campus. We have not called off the strike,” he said.

Also, the chapter Chairman of the Senior Staff Association of Nigeria Universities (SSANU), and Chairman, Joint Action Committee (JAC), Adamu Isah, said the strike was still ongoing in the institution.

He said the council had ready set up a committee to negotiate the issues with unions and wondered why the management went behind to give the order for resumption.