I went into BBNaija House to have fun – Tega

Tega, an evicted housemate of Big Brother Naija Show, says she went into the house to have fun. She said this in an interview with… 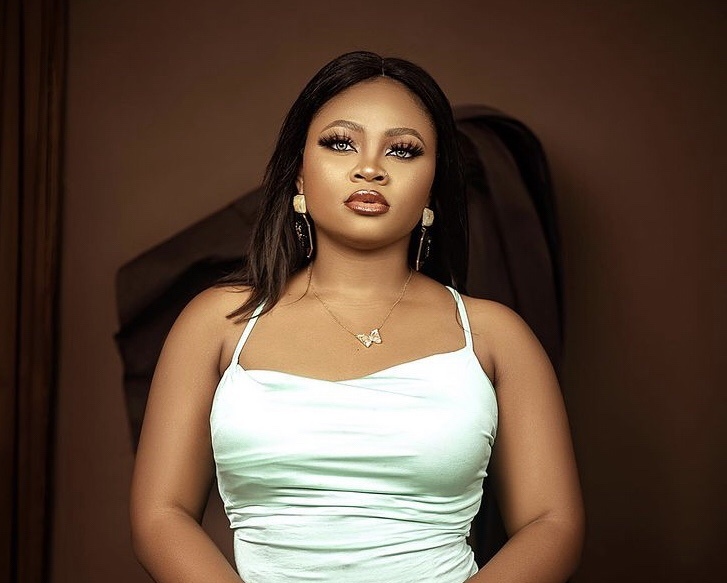 Tega, an evicted housemate of Big Brother Naija Show, says she went into the house to have fun.

She said this in an interview with Classic FM on Tuesday.

Tega, a married woman, has been under fire since she got evicted from the show on Sunday.

Her romantic relationship with Boma, also a housemate, had triggered a backlash.

Asked what her intention was going into BBNaija House, Tega said, “I went into the house to have fun. It was once in a lifetime opportunity.

“I went there to explore. I had tried going into the house for like four years without any luck but this time around, I finally made it in. I really wanted to have fun and enjoy the house.”

She also appealed to those who are angry with her over her actions in the house and thanked the fans who have stood by her.

“Thanks to all those who have reached out to me; my fans and all. Your words keep me going.

“And to those who are angry; please forgive me. I want to say I am sorry; I’m really sorry, particularly to the married women association.”

Tega said she would resolve the issue she has with her husband, adding that she did not want to say much about her marriage on air.

In an interview with popular blogger, Tunde Ednut, Tega’s husband had said she broke his heart through her action.

He said he could not leave his house peacefully because people were focusing him and talking about his wife’s action in the Big Brother House.

The two of them have been married for four years and the union has produced a child.