I stole food, had no self-esteem before fame – Tems

Popular Nigerian singer, Temilade Openiyi fondly known as Tems to her teeming fans across the world has revealed some hurdles she crossed before becoming a… 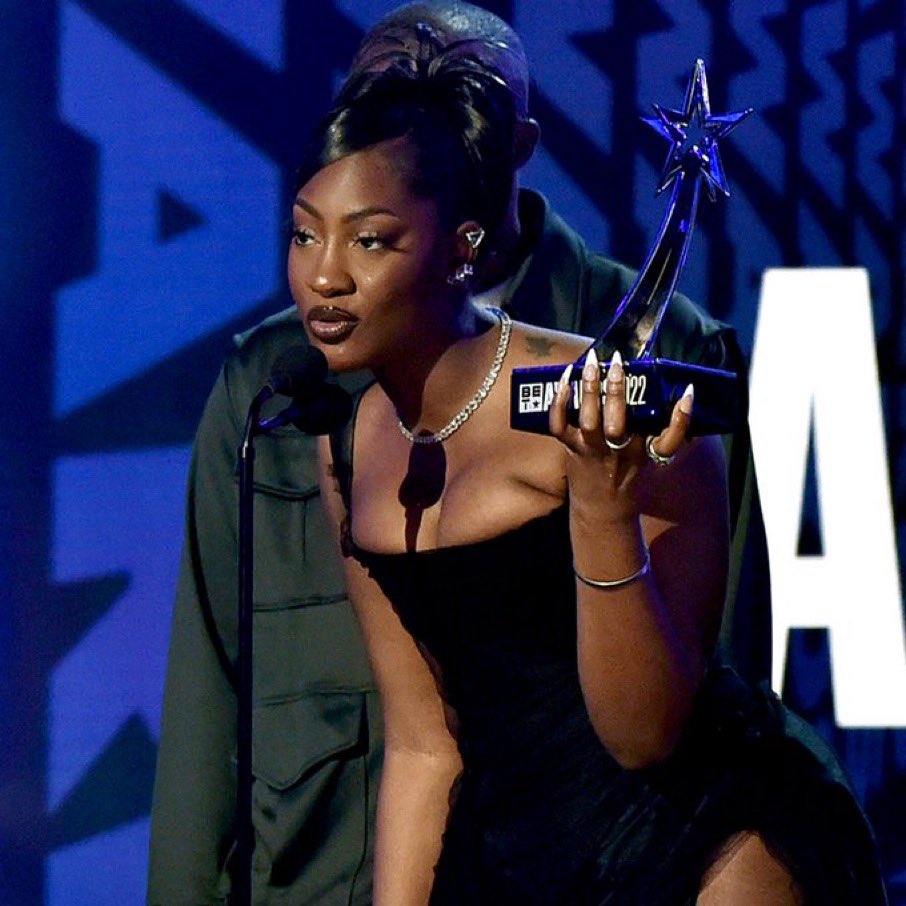 Popular Nigerian singer, Temilade Openiyi fondly known as Tems to her teeming fans across the world has revealed some hurdles she crossed before becoming a global sensation.

The sonorous singer noted during an interview with GQ magazine that she is not an overnight success as she had worked hard to get to the stage that she is.

When my mates were in school, I was impregnating women — Charly Boy

Tems noted that before stardom, she could not take care of anyone while revealing that at that point she used to steal food. The singer explained that before the limelight shone on her, she did not have self-esteem, nor did she feel beautiful or thought her voice was spectacular.

She said, “I couldn’t take care of anybody. There were times when I was not just broke – I was broke and hopeless. I used to steal food. I used to go to my aunty’s house just so she could give me food to take home.

“I just felt like, what is the point of me existing right now? You have to remember those times. Because that person does not exist anymore.

“I didn’t have any self-esteem. I didn’t think I was pretty. I didn’t even think of my voice as anything. I just thought, There are so many people that can sing, I’m not a model, I don’t dance, but whatever chance I have, I’ll take it. Even if I end up singing under a bridge somewhere, I’ll be the best under-the-bridge singer ever.”

However, those gloomy times are over for the songstress as she has become an international brand.

In the last year, Openiyi has played Glastonbury, The O2 arena in London with Wizkid, and a headline show at Somerset House.