Nigerian afrobeat star, Charles Chibuezechukwu who goes by the pseudonym, Crayon, has spoken about his journey into the music industry as well as his educational… 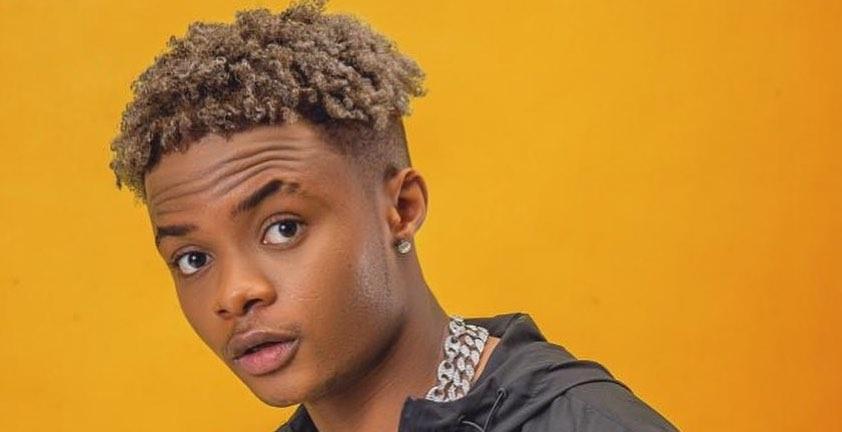 Nigerian afrobeat star, Charles Chibuezechukwu who goes by the pseudonym, Crayon, has spoken about his journey into the music industry as well as his educational background.

The “Ijo Laba Laba” crooner during an interview with Channels Television’s Rubbin’ Minds on Sunday, recounted how he struggled to gain admission to a tertiary institution before delving into music.

He said, “It has been amazing and beautiful to see because I have been working over the years and now, I am finally getting the recognition I deserve.

“So, it (recognition) is beautiful to see – among my fans, team, and everybody that knows me personally. I started making music in 2016 officially. I wasn’t in school then but trying to get into the university. I wrote JAMB five times.”

However, giving details about his failed attempts to gain admission, the singer admitted that he failed the entrance exam twice but passed three times yet he was not offered admission to a Nigerian university.

The Mavin artiste continued, “For the first two times, I failed; the rest three times, I passed. I kept going to the school to lay complaints and ask: ‘What’s up?’ It (gaining admission) wasn’t just happening for me,” he noted during the show. “I feel like it was God’s way of redirecting me.”

Talking about the other things he had in mind, apart from his studies, the singer revealed that he was an avid lover of football and he is good at the sport.

He added, “Even before I started making music, I used to be a footballer,” Crayon, who featured in the popular hit song, Overdose, said.

“I like football a lot. I used to play football, go to training, football academies, and stuff like that.”

In May 2019, the young lad was signed on to Mavin record, owned by legendary Nigerian beatmaker, Don Jazzy. The announcement of his recruitment to the record label was made known by the label boss via his social media accounts.

“We are pleased to announce our new imprint deal with Baby Fresh’s Blowtime Entertainment as we unveil our new artist, Crayon,” Don Jazzy stated.