I love Buju but I’m a better artiste – Ruger

Nigerian artiste, Ruger, has stirred controversy after stating that he was better in music than Buju (BNXN). Daniel Benson professionally known as Buju posted a… 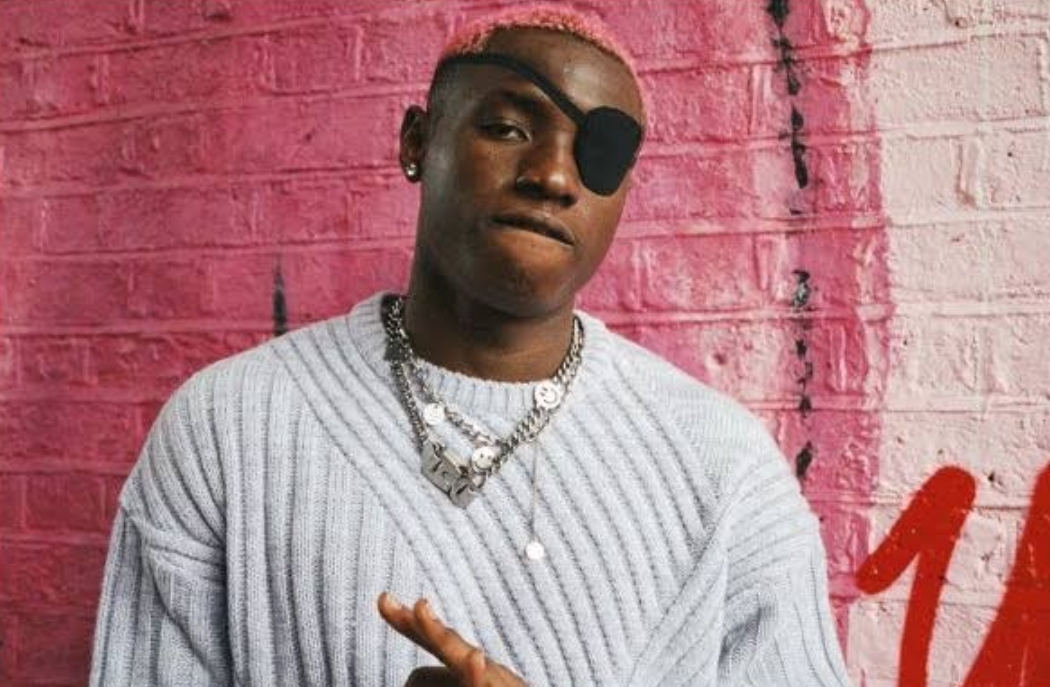 Nigerian artiste, Ruger, has stirred controversy after stating that he was better in music than Buju (BNXN).

Daniel Benson professionally known as Buju posted a chat with music star Olamide, where he explained dropping more lines to a new track they were both working on.

Would Buju Tyre&#8217;s Fame Survive the change of his name to BNXN?

Ruger, who was in Berlin, also posted a screenshot of a chat where he sent an unreleased track to a friend who commended him.

Later on, a fan of Buju with the name @BNXN001 tweeted on the microblogging site to drag Ruger, saying he was not better than Daniel Benson.

He tweeted, “Lol, bnxn is better than you and there’s nothing you can do about it, you this low budget Samuel L Jackson.”

He wrote, “I love buju, he’s good but he’s not better than me. Everything I’ve done since the beginning was only RUGER. All my hits are just RUGER. I’m always proud going on stage around the world with my own hits and everyone is singing along. You see the difference?”

After Ruger tweeted his reply, various fans decided to criticise the artiste while others supported him.

The two artistes are known for good music and command a huge fan base. Buju has been featured by various top Nigerian artistes including Wizkid and Burna Boy.