Nigerian popstar, Teniola Apata fondly known as Teni has slammed critics over her recent weight loss. The singer while addressing speculation that she went under… 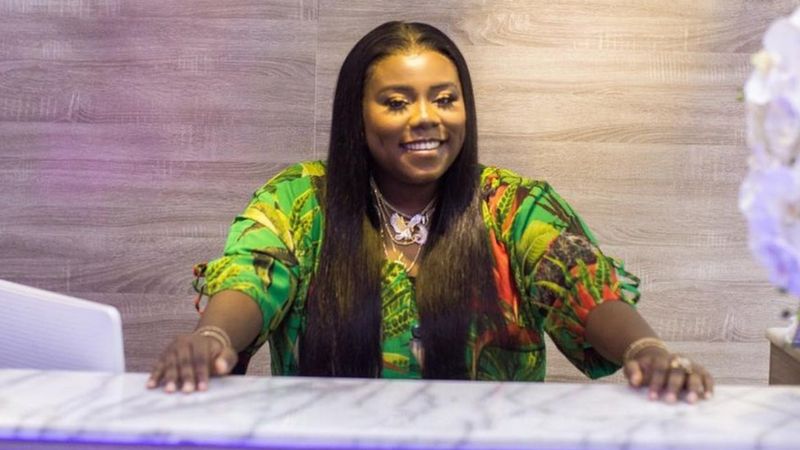 Nigerian popstar, Teniola Apata fondly known as Teni has slammed critics over her recent weight loss. The singer while addressing speculation that she went under the knife to get her new trim physique clearly stated that she lost 75 pounds without surgery.

A few weeks ago, the singer stunned her fans as she took to her social media account to show off her new physique. She shared several pictures on her Instagram page which got many tongues wagging.

While responding to a particular Twitter user about her new look who wrote, “See your body, that’s not a gym body, that’s not a workout body, with the fat accumulation you had before, you should have excess flesh even after you lost 75 pounds but no signs of that, don’t lie to us, it was surgical procedure that got you this new body.”

In her response to the doubters, the singer tweeted, “Lost 75 pounds, no surgery! Dumb assed claiming I did can suck mine.”