Surayya Aminu popularly known as Rayya is one of the upcoming actresses in Kannywood who have made their impact felt within a short period. In… 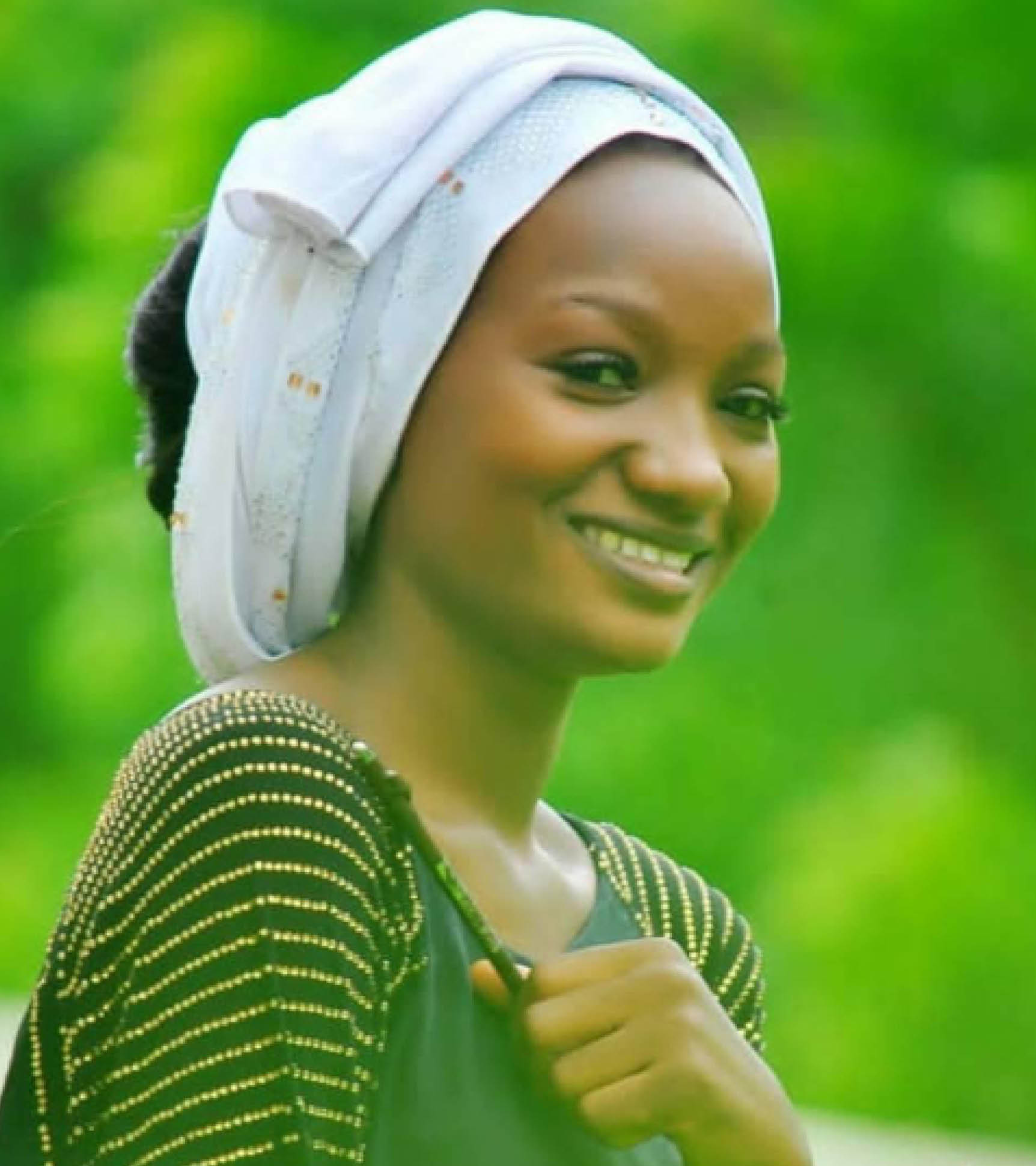 Surayya Aminu popularly known as Rayya is one of the upcoming actresses in Kannywood who have made their impact felt within a short period. In this interview with Weekend Magazine, the young actress talks about her rise to stardom, among other issues.

My full name is Surayya Aminu and I am known in the industry as Rayya due to my role in the TV series Kwana Casa’in. I was born 21 years ago in Lagos State, and I grew up in Kaduna State which is my state of origin. Currently, I am an actress based in Kano.

I have acted in many films including the TV series Kwanna Casa’in. I joined the industry about three years ago and as God will have it, here I am today. I never thought I will be where I am today within such a short period.

Three years ago, you were not in the industry. Can you tell us how you joined?

It baffles many fans of the industry how I became popular within a period of three years. I always refer to it as the will of God. Yes, it is true I met a lot of artistes both male and female in the industry, and it is also true that I have reached a level where some haven’t reached, but that’s not my doing and it doesn’t mean I am better than they are. This is the work of God and I am grateful to God as I have never looked down on anybody.

However, I grew up loving acting and I used to lock myself in my room just to practice a character. I believe that was what gave me an edge over others when I was first cast in a film. I didn’t find it hard to adapt or take up the roles.

How did you get into the cast of Kwana Casa’in?

As I said earlier, I acted in several films before Kwana Casa’in and I was auditioned just like any other artists. Luckily for me, I got the role and it was a lead role in the TV series aired by Arewa24. To God be the glory, that role shot me to stardom as well as earned me the stage name Rayya.

I have acted in films like Faraga, Alaka, Sabon Salo among others. There are other films that I am currently working on as well.

Is it true that you once said besides acting you would want to be a renowned business woman?

Yes, it is true. I have a strong passion for business and I hope someday I will be able to pursue my dream of being a big business woman that, not only Nigeria but, the whole continent will be proud of.

How would you describe the attention you have been receiving based on the character of Rayya?

I played the role of a governor’s housemaid in the series, and many people have told me they admire my ability to add glamour to the whole series. I was told my skills in the TV series have made me stood out.

I was just doing my job as an actress but I gradually became the centre of attraction in the series. However, I am not blowing my trumpet, but the reaction I have been receiving from the public is really encouraging.

What is your secret as an actress?

I don’t have any secret per say, but what I adopted as a personal principle in my acting career is to mind my business and not get involved in issues that do not concern me as a person. I have maintained a cordial relationship with my colleagues. To me, the industry and the practitioners are like a family to me.

Do you have any regret being an actress?

I don’t have any regret being an actress. In fact, I am proud to be associated with acting because to me, acting is a career and a profession. It pays the bill just like any other lawful profession does.

What is your happiest moment as an actress?

Is Rayya into any serious relationship?

Is he from the industry?

Can you marry a fellow artiste?

Yes, of course, why won’t I marry my fellow artist? I see no reason to reject a marriage proposal from the industry. I will be very willing to accept that proposal.

Where do you see the industry in the nearest future?

Kannywood has really come of age, and you will agree with me that despite the numerous challenges, we’ve been able to scale through to this level.

Personally, I see these challenges as a blessing that is why I strongly believe that in the nearest future, the industry will become a strong force to reckon with, not only in Nigeria but the world at large.

Rayya seems to be very silent on recent happenings in the industry. Why the silence?

It is in my nature to always mind my business. Indeed, what has been happening in the industry recently requires humble and sincere intervention, but as it is, I don’t get involved in what I am not involved in.

I mind my business and also maintain a cordial relationship with every practitioner.

Do you think current trends in the industry will tarnish its image?

I don’t think so. You see, there is nothing new in the entertainment industry with regards to what is happening in the industry. Entertainment practitioners worldwide suffers similar things as well. The entertainment industry is one of the most popular sectors and anything a practitioner does becomes a story and goes viral. However, there are worse things happening outside the industry but people don’t pay attention to them because it isn’t about popular people.

We are friends to every one and as such we have no privacy but that’s our lives and we have to manage it effectively.