I hit my husband because he orders me around, woman tells court

A petty trader, Damilola Osilulu, on Tuesday told an Ile-Tuntun Customary Court in Ibadan that she hits her husband, Akinkunmi, because he orders her around… 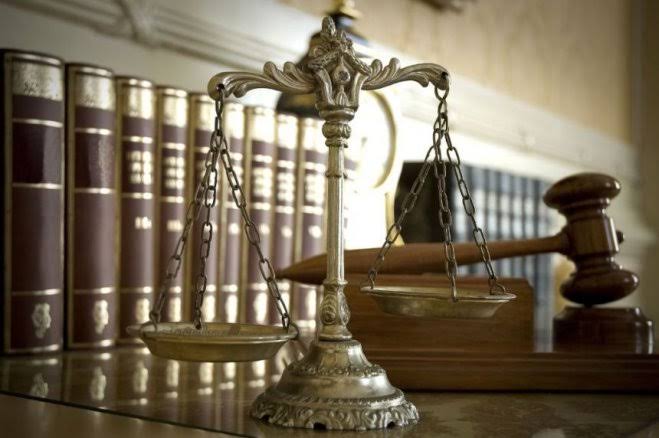 A petty trader, Damilola Osilulu, on Tuesday told an Ile-Tuntun Customary Court in Ibadan that she hits her husband, Akinkunmi, because he orders her around on how she must live her life.

Testifying before Chief Henry Agbaje, the President of the court, Damilola countered her husband’s accusation of nagging.

I Can No Longer Tolerate My Husband’s Supremacy, Wife Tells Court

She alleged that her husband complained a lot and also makes senseless demands from her.

“Sometimes, Akinkunmi orders me to do senseless things and I don’t obey him.

“However, if I see wisdom in his demands, I try as much as possible to come down to his level.

“If I can’t take his nonsense, I hit him straight away because Akinkunmi feels he is the husband, and that he is also lord over me,” Damilola said.

Earlier in his account, Akinkunmi a printer, said that he filed the divorce suit to bring an end to his wife’s domination over his affairs.

“My lord, Damilola does not want me to have a say in the house as she challenges my authority.

“If I ask her to do anything, she questions my authority and violently attacks me.

“This is to the extent that people keep coming to our matrimonial home for settlement of rift every now and then.

“Only God knows what would have happened if I had reacted to her frequent attacks against me.

“Enough of Damilola’s nagging; I cannot continue to stand her disrespect.

“Besides, she doesn’t take proper care of our three-year-old child” Akinkunmi stated.

In his short ruling, Agbaje prevailed on the couple to exercise more patience.

He advised relatives of both parties to do the needful by settling the matter.

Agbaje adjourned the case until Aug. 31 for judgment. (NAN)