The immediate past Governor of Bauchi state, Mohammed Abdullahi Abubakar, has denied leaving a N137 billion debt burden to the new administration in the state.… 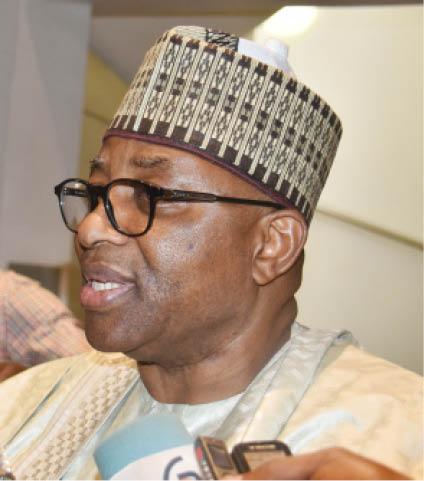 The immediate past Governor of Bauchi state, Mohammed Abdullahi Abubakar, has denied leaving a N137 billion debt burden to the new administration in the state.

The former governor, in a statement on Sunday by his Special Adviser on Media and Strategy, Ali M. Ali, said the claim made by the chairman of the PDP Transition Committee, Senator Adamu Gumba, that his administration bequeathed a debt profile of N137billion to Governor Bala Abdulkadir Mohammed’s administration was incorrect.

According to the statement, Senator Gumba had also allegedly revealed in his report that the APC administration inherited N98 billion from the former government of Malam Isa Yuguda in 2015.

“All states were beneficiaries except Lagos and Akwa Ibom states. For example, the government benefitted from bailout loan of N8.6billion; Infrastructure Loan of N10billion; CBN CACS Loan of N8billion and Budget Support Facility loan of N8billion. Collectively, these totalled N34.6 billion.

“Before its tenure ended on May 29th, the government of Abubakar ensured that the refund was effected despite the machinations of detractors, some of whom, are very visible now.

“At no time was the government of MA Abubakar a spendthrift or engaged in frivolities in the management of very lean resources,” he stated.

He also informed that all the loans were used for the purposes they were meant for adding that Abubakar left N11.6billion in the state government Account which was a refund on federal projects executed by the Bauchi State government.

It could be recalled that the Transition Committee headed by Senator Adamu Gumba alleged that the immediate-past APC administration in the state left an accumulated debt burden of N137 billion for the incoming administration.