I didn’t end my marriage to join Kannywood – Junaidiyya

Maryam Shuaibu Usman, popularly known as Junaidiyya, is a young actress who has recently made it to the limelight through her role in the TV… 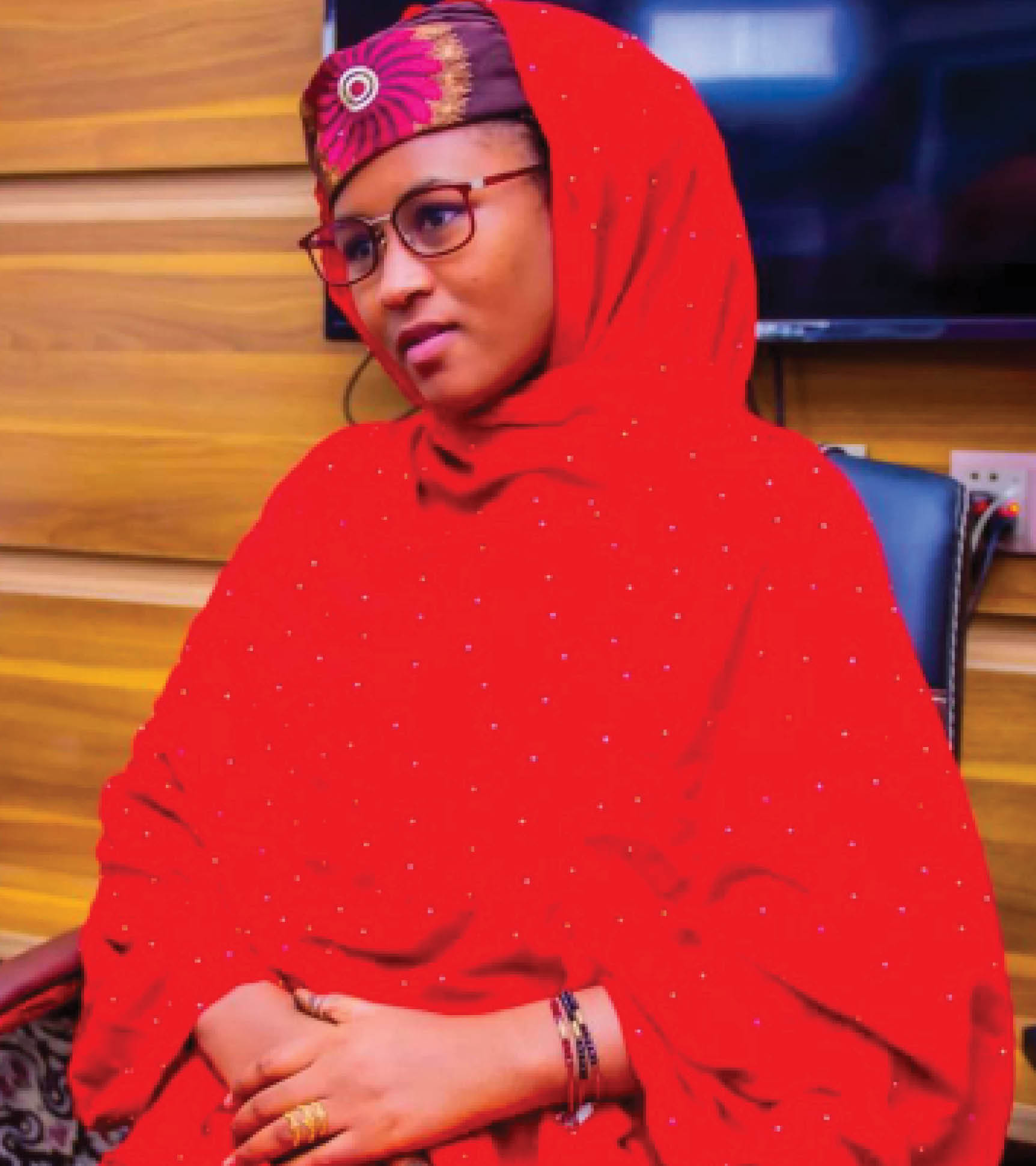 Maryam Shuaibu Usman, popularly known as Junaidiyya, is a young actress who has recently made it to the limelight through her role in the TV series ‘Gidan Badamasi’. The Plateau State-born actress has appeared in many Hausa films and has distinguished herself as an actress with a mission. In this interview with Weekend Magazine, the mother of one talks about life as an actress, among other issues.

Who is Maryam Shu’aibu Usman?

Maryam is an actress and a mother. I was born and raised in Jos Plateau State, I did my primary and secondary schools in Jos. I didn’t proceed with my educational pursuit because I got married after my secondary school, and I have a son from that marriage.

Unfortunately, my marriage crashed afterwards and along the line, an opportunity came for me to actualize my childhood dream of becoming an actress in Kannywood and here am I today as an actress in the Hausa film industry.

Is it true that you put an end to your marriage to join Kannywood?

In a nutshell, I didn’t end my marriage to join Kannywood or to do any other thing as speculated by some people.

How did you venture into Kannywood?

As I have said earlier, acting has been my childhood dream and after my marriage crashed, I travelled to Kano State to visit my aunty who is based in Kano. Fortunately for me, while staying in my aunt’s house, I met someone who is connected with people in the Hausa film making industry and he invited me to one of the film shooting locations. That was my first contact with the industry.

I later got introduced into the filmmaking business by Ahmed Shanawa and Nura Mustapha, and since then, it has been from one film or the other till I got auditioned to act in the TV series ‘Gidan Badamasi’.

Can you tell us your experience on your first day on set?

I was so naïve and nervous on my first set; it was like I was being placed on a hot seat. It took a lot of encouragement from colleagues and the directors to get me to relax, and to God be the glory I was able to overcome the anxiety. I did films like ‘Kauran Mata’, ‘Gidan Badamasi’, ‘Uku sau uku’, and many more.

Did you face any form of resistance from either friends or family when you decided to join kannywood?

Yes, I did, especially from my parents. However, with time, I was able to convince them that acting is just like any other profession and it is a way of lawfully earning a living and not a leisure thing as it was made to look like.

After series of explanations, they gave me their blessings and conditions. That was how I got to where I am today in the film making business.

Do you have any regret joining the industry?

Not at all, film making is just like any other business that one can venture into and earn a living. To me, I am into it to lawfully earn a living and contribute my quota towards societal orientation and by extension national development.

How did you get the Junaidiyya role in Gidan Badamasi TV series?

The script was for the character of a young lady who can act as a gold digger, who would marry a rich old man with lots of children. The slot was advertised and I applied, got auditioned and I was lucky to get the role.

Would you do such a thing in real life?

No! Not at all, it was just a role described by the script and I acted it. In real life, I believe in true love and not material love.

Is it true that you have chosen not to be active on social media?

It is not that I have chosen to be inactive on social media, but the truth is not everyone on social media really understands what social media is all about. To avoid being misquoted or misrepresented, I deliberately avoided commenting on controversial issues, especially those that have to do with my constituency.

What really makes you happy?

When I remember that I have a child that I love so much. I always give glory to God for the gift of life.

What makes you angry?

When people accuse me of dumping my marriage for film making, this assumption really makes me angry.

Are you into any relationship presently?

Yes, I am into a relationship at present.

Is he from Kannywood?

Yeah! He is from the industry but don’t ask me who he is now because when the time comes, you will all get to know him.