Kaduna-based Islamic cleric, Sheik Ahmad Gumi, has said he will no longer interface with bandits until “the political situation... 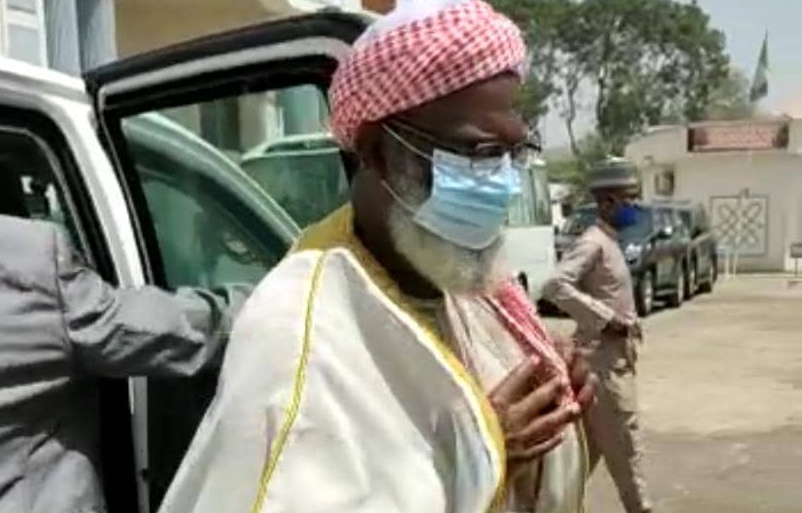 Kaduna-based Islamic cleric, Sheik Ahmad Gumi, has said he will no longer interface with bandits until “the political situation changes”.

Gumi said since the federal government had declared them terrorists, he would no longer have any business with them.

“I will not like to expose myself to danger again and to put a spotlight on myself unnecessarily. I have tried all I could do to admonish the nation on the best way to do it, but it seems my advice has fallen on deaf ears,” he said.

Speaking in an interview with Premium Times, the cleric said he had placed his life in danger for peace in the country by going to the forest to engage the bandits despite their fiery outlook.

He added, “It is dangerous, but still we risked our lives to see that we bring peace to this nation. Somebody has to take that risk and we took it and thanked God that we came out safely and knowledgeable, knowing how to come about this issue.

“Maybe in the future when the political situation changes for the better, we can do it again so that there will be peace, harmony and tranquility in the country.”