I apologised to my wife for taking such risk, says man who drove burning tanker to safety

Comrade Ejiro Otarigho, the driver who made the headlines for driving a burning petrol-laden truck from a populated area in Agbarho, Delta State, to a… 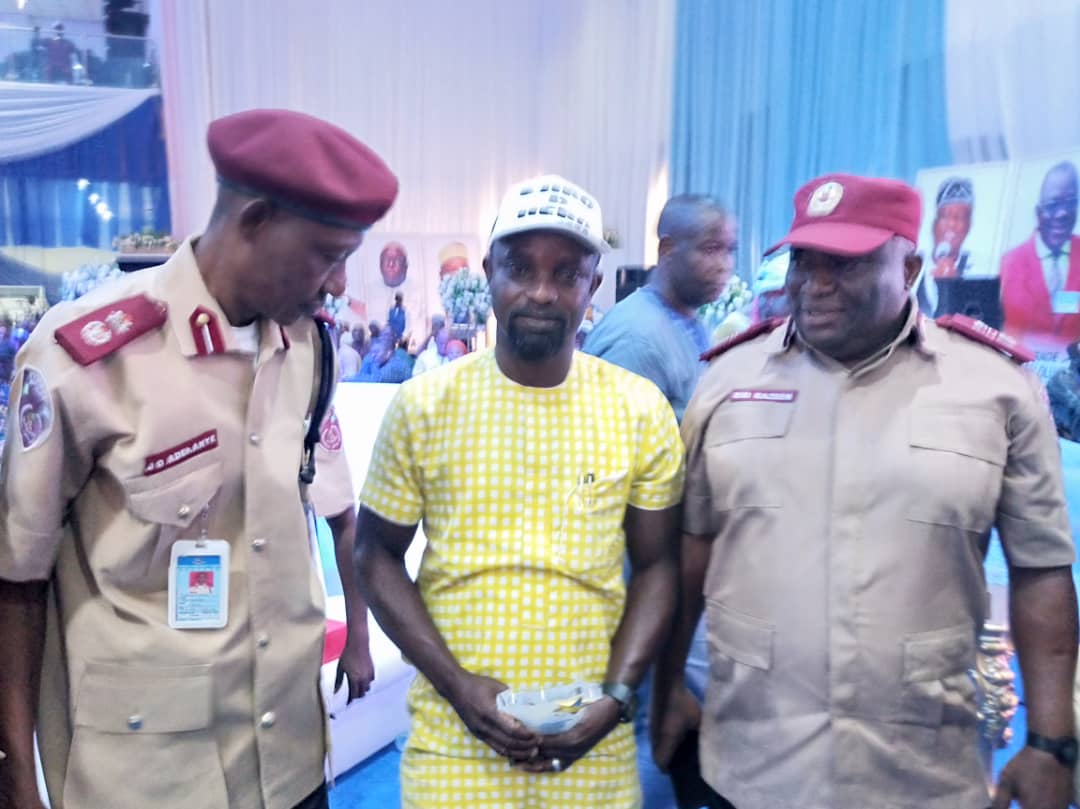 Comrade Ejiro Otarigho, the driver who made the headlines for driving a burning petrol-laden truck from a populated area in Agbarho, Delta State, to a riverside, says he apologised to his wife for taking such risk.

For 15 minutes, he showed incredible bravery after asking his “motor boy” to alight from the truck while he continued to drive it to safety.

He eventually got to the riverside, thereby saving the nation from a catastrophe.

According to him, if he had not done what he did to drive the truck away from the residential area, many lives and properties would have been lost.

Immediate past President of PTD, Comrade Otunba Salimon Oladiti, described Ejiro as a great ambassador of PTD, saying, “He put his life at risk to save thousands of other lives and properties. The union is proud of him as a worthy ambassador and collectively we are honouring him at this august gathering.”

Speaking with Daily Trust after the award, Ejiro said out of the honours and accolades he had received since the day of the incident, he felt fulfilled that his professional association has deemed it fit to honour him.

He got a N1m reward and a plaque at the conference.

Our correspondent reports that the Delta State Government and several individuals have given him cash rewards.

The Senate has also recommended him for national honour.

Asked what was going through his mind why driving the burning truck, he said, “All my mind was that I just wanted to save lives, my mind was telling me ‘Ejiro, you will not kill anybody’ and I kept going. It was a tough challenge for me when I got to a narrow part of the road and there were cars coming. I was like, how will I navigate this place without the fire spreading to another vehicle but I thank God I was able to drive it to the riverside.”

He said he had to apologise to his wife for taking such a big risk which would have cost his life and turned her to a widow.

““I had to apologise to my wife. Nobody wants to leave his family in the morning and not want to come back,” he said.