I almost gave up on acting – Sister Atine

The name Mariya Ibrahim may not sound familiar to many fans of Hausa films, but the name Sister Atine will definitely ring a bell. Her… 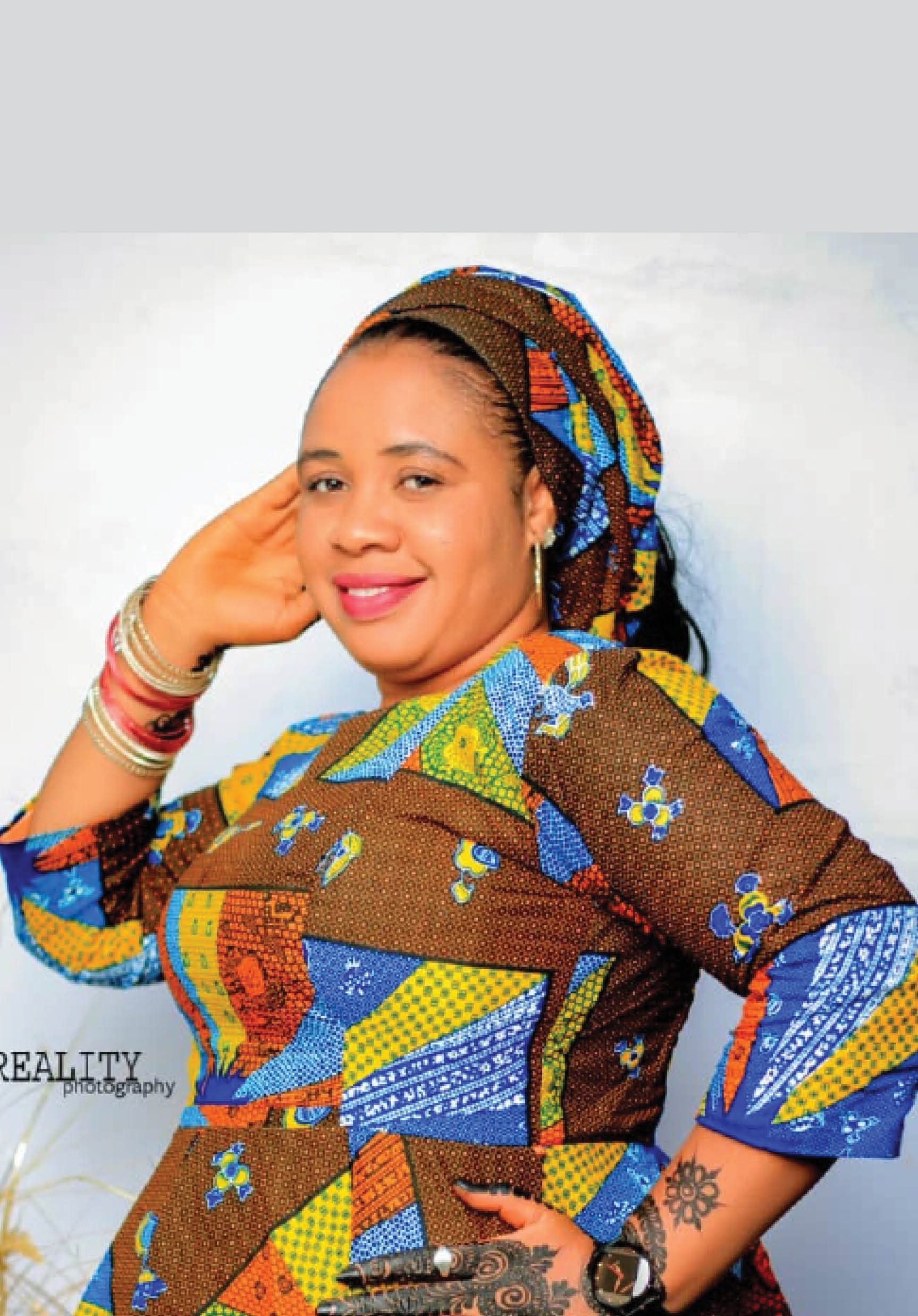 The name Mariya Ibrahim may not sound familiar to many fans of Hausa films, but the name Sister Atine will definitely ring a bell. Her valiant role in Dadin Kowa which airs in Arewa24 TV has earned her recognition as an actress with a good sense of interpreting character. In this interview, the actress talks about life as an actress among other things.

My real name is Mariya Ibrahim popularly known in the Hausa film industry as Sister Atine. I was born and raised in Kano State, and I did my primary and secondary schools in Kano. After my secondary school, I got married, but the marriage crashed after some years.

How did you get into filmmaking?

After my failed marriage, I began starring in Hausa movies with minor roles. If I can remember correctly, I started acting in 2018. Fortunately, I was auditioned for the Arewa24 TV series ‘Dadin Kowa’ and that was my breakthrough into my present status as an actress.

How would you describe your journey to the filmmaking business?

To be honest with you, it wasn’t easy, while doing some minor roles, I tried to see how I could penetrate into the industry fully in order to be able to explore my acting potential fully. I kept trying but it wasn’t forthcoming to the extent that I started contemplating giving up. However, when I got auditioned by Arewa24, it then became clear to me that I have a future in the filmmaking business and to God be the glory, here am I today as Sister Atine.

Acting has been something in me right from childhood, but as a spinster, I never tried exploring my God-given-talent but something kept telling me that one day, I will be given a chance to show the world the talent God has given me. That was why after my failed marriage, I ventured into the industry.

What was it like at your first ‘Dadin Kowa’ movie location?

It was like a dream come true for me, I felt like it wasn’t me, and the role I was given was entirely in contrast with the real me. But then, the script says I should be that character and that character is what I will be. Sister Atine is entirely a different personality with me in real life and I usually wonder how I was able to put that character perfectly.

Have ever faced any form of intimidation due to the nature of the role you play in films?

Yes, I have faced several derogative statements from fans, but that was at the initial stage. In the TV series, I was so mean and wicked with only money in mind, and many people dislike people with that attitude; especially as a nurse.

The intimidation as I have said earlier was at the initial stage of the TV series, but presently fans have come to understand that I am only playing a character and when we meet, we discuss the roles and laugh over it.

What are your plans now that you have made it to the top?

My plan is to attain the peak in my acting career; I want to be a successful actress with clean records.

What would you say is your happiest moment as an actress?

The happiest moment as an actress is when I look at the manner people shower me with love and affection. The attention I get from the public is outstanding. People treat me with respect and love as against the initial treatment I got. People now appreciate the role I played.

Do you intend to remarry?

Yes, I do, but for now I can’t tell you how soon I will remarry. As you are aware, marriage isn’t a one-day thing and as a divorcee, I have learnt a lot and I wouldn’t want to jump into any relationship in a haste. Marriage is every woman’s dream.

Are you in any serious relationship now?

No. I am more concerned with my acting career for now and I don’t think it is the right moment for me to jump into any relationship. However, when the time comes, I will definitely get involved as well as get married again.

How would you want to be remembered?

Are you working on other projects apart from ‘Dadin Kowa’?

Yes. I have other projects I am working on and, as I speak with you, many producers have contacted me for other projects. This is a clear indication that people are appreciating what I have been doing as Sister Atine.