Hushpuppi: Yahoo Yahoo does not pay

The meteoric rise to fame and wealth of Ramon Olorunwa Abbas, popularly known as Hushpuppi, the Nigerian fraudster who shot into the global limelight, has… 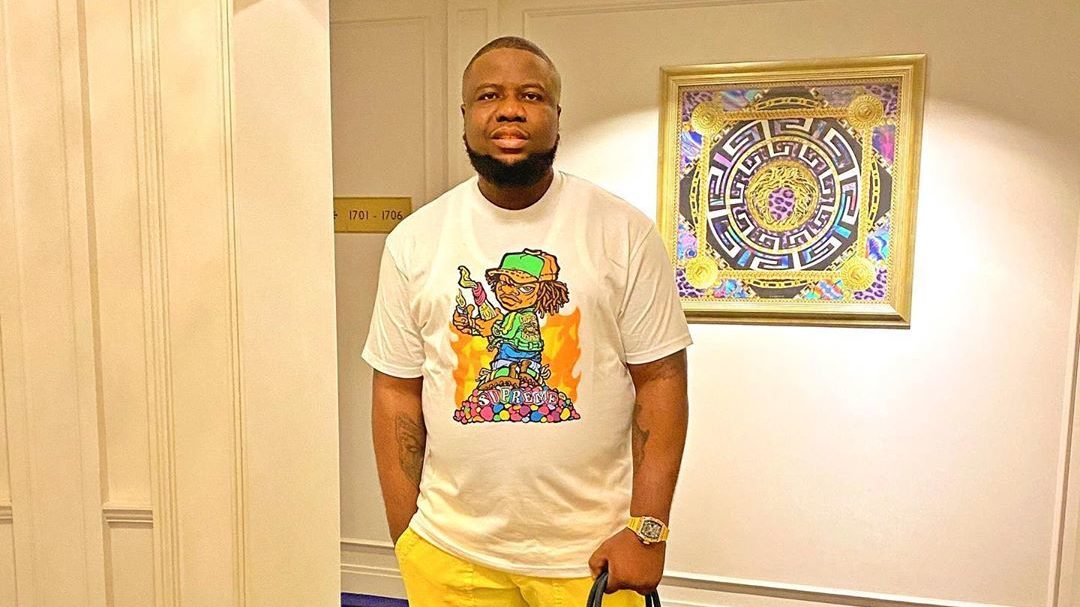 The meteoric rise to fame and wealth of Ramon Olorunwa Abbas, popularly known as Hushpuppi, the Nigerian fraudster who shot into the global limelight, has come to a predictable end. On November 3, the 40-year-old former social influencer was sentenced to 135 months (11 years, three months) jail term by a California, US court. The court also ordered him to refund $1.7 million to two of his victims.

His sentencing followed his conviction some months earlier. It brought to an end a two-year battle that began with his extradition to the United States from the United Arab Emirates, after he was arrested in Dubai in June 2020. He remained in custody from then until his sentencing.

In Nigeria, Abbas started off from a humble beginning, growing up in Western Nigeria. He was born in present-day Osun State, but was taken to Lagos, when his parents (father a taxi driver, and mother a bread seller) relocated.  He had his secondary school education at Government College, Ikorodu. He is said to have, among other things, sold second-hand clothes in Nigeria’s sprawling business city. Growing up in Lagos under such a situation means that he grappled with poverty, ate roadside food, and hassled like many other children born into similar conditions.

Soon, however, his story changed, with his relocation to Malaysia, from where, after a while, he moved, yet again, to Dubai. He lived in the United Emirates’ capital city until his arrest in 2020.

While records show that his involvement in criminal activities began in Malaysia, it is clear that his life of crime flowered during his stint in Dubai. There, he acquired and freely displayed online a larger-than-life image defined by wealth. He got involved in a ring of cybercrime. He established or joined global networks of fraudsters who conned unsuspecting victims, including banks, clubs, businessmen, etc. He became so advanced in the life of crime that Don Alway, the assistant director in charge of the FBI’s Los Angeles field office, in a statement, described him as “one of the most prolific money launderers in the world.”

His arrest came after months of investigation by the FBI on a deal that involved him and other gang members. It was gathered that they collected some money from the United States and were unable to launder it as they had always done.

For many Nigerians and others, the image they have of Hushpuppi is that of a flamboyant lifestyle, a life of crime lived to the extreme. He flaunted his ill-gotten wealth on social media with reckless abandon. He became a glamorous collector of exotic, cars, and would often pose with them on social media. He showcased designer clothes and trips on a private jet.

All of these have now come to nothing, with his conviction and imprisonment. We hail the United States government and the process that led to his conviction. This should serve as a lesson to our teeming young men and women. Hushpuppi’s two million Instagram followers have gone, as his account has been deactivated. Even if his social media accounts were to be active now, nobody would want to be associated with him. The false life he lived and which he projected to his followers has been exposed. And this should tell our youth that not everything on social media is real.

This conviction is also timely, especially coming at a time when cases of youths making attempts to get rich quick are on the rise.  Sadly, for many Nigerian youths today, hard work has been relegated to the background. Not long ago, some teenagers in Ogun State were arrested for allegedly killing a girl for ritual purposes just to make money. Also, cases of arrest of Yahoo Yahoo boys have been on the increase. It is time for Nigerian youths to know that most of the people who show off their wealth are really not good examples to imitate. They are simply packs of thieves. Becoming wealthy without working for it does not work in real life. What our young men and women must know is that life has a process. They need to acquire skills, and pursue education so they can become responsible citizens. They must understand the value of hard work and stop looking for an easy way out of life.

While Hushpuppi’s false life might have driven some youths to toe his line, let his end tell them that it is the path to destruction. The youths must know that not everybody who flaunts wealth, in most cases represented by a fleet of flashy cars, houses in choice locations, and other modern gadgets, is a role model.

Daily Trust warns Nigerian youths of the danger of following the easy way of life.  Parents and society in general must also learn to question sources of wealth. Society must do away with respect for wealth, irrespective of how it is acquired. Furthermore, we urge the Economic and Financial Crimes Commission (EFCC) to be more proactive in its work.