Human rights lawyer, Inibehe Effiong, has been sent to prison for one month by the Chief Judge of Akwa Ibom State, Justice Ekaette Obot. Effiong… 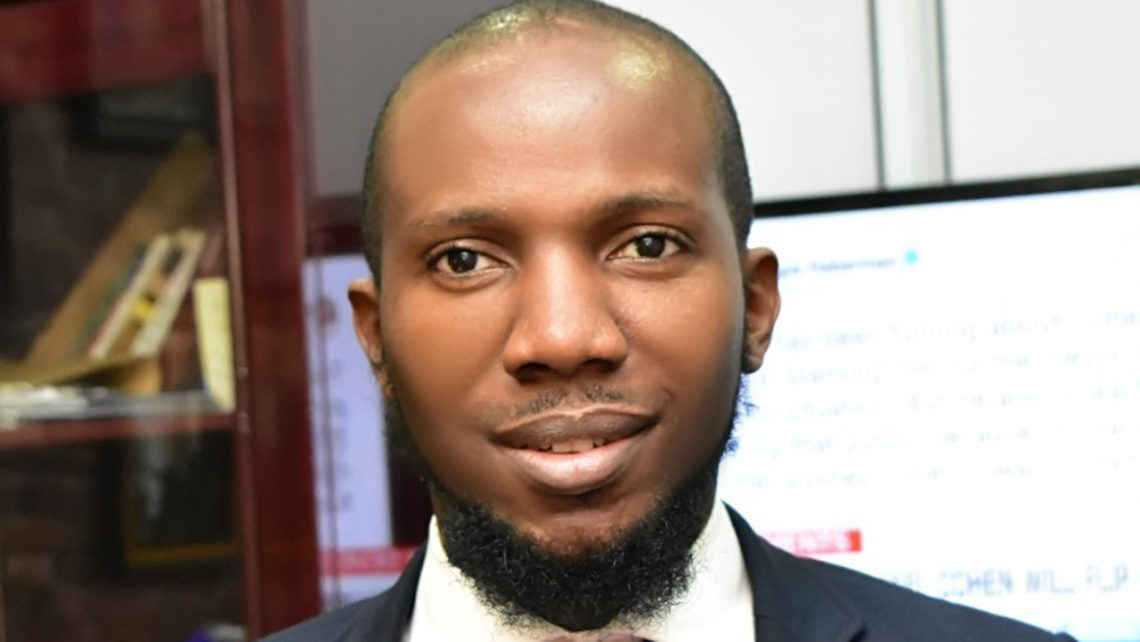 Human rights lawyer, Inibehe Effiong, has been sent to prison for one month by the Chief Judge of Akwa Ibom State, Justice Ekaette Obot.

Effiong revealed this via his Facebook handle in the early hours of Wednesday.

“I have just been sent to Uyo prison by the Chief Judge of Akwa Ibom State, Justice Ekaette Obot, for one month for defending Leo Ekpenyong in the libel suit filed by Governor Udom Emmanuel.”

He later posted details of the circumstances surrounding his remand on Twitter.

He wrote, “The Chief Judge of Akwa Akwa Ibom ordered a Premium Times reporter to leave the court. I said my lord, we were thinking that since the proceeding is public, that members of the public should be allowed to observe the proceeding. My Lord asked me to proceed with cross examination.

“I will be going to the Uyo Correctional Centre now. I have not done anything. I wasn’t even opportunity to say anything before the “conviction”. Two lawyers in court appealed to the Hon. Chief Judge but my Lord insisted that I must be jailed.”

This is coming after he defended his client, Ekpenyong, in the libel filed against him by the governor.

In suits No. HU/279/2019, between Governor Udom Emmanuel and Leo Ekpenyong, and No. HU/273/2019 between Senator Effiong Bob vs Leo Ekpenyong delivered in 2021 by Justice Obot, the defendant was found guilty of libel and was asked to pay the sums of N1.5 billion and N150 million to the governor and the senator respectively.

However, Effiong, who is the counsel for the defendant, filed a motion for the judgement to be set aside, insisting that his client was not given a fair hearing. The prayer was later granted by the court.

But the defence counsel also filed another motion praying the chief judge to recuse herself from the case, alleging prejudice and likelihood of bias.