How women can champion peace in Nasarawa

It is an established fact globally that women and children suffer the most as a result of conflicts. Whether in slight skirmishes, incessant mayhems or… 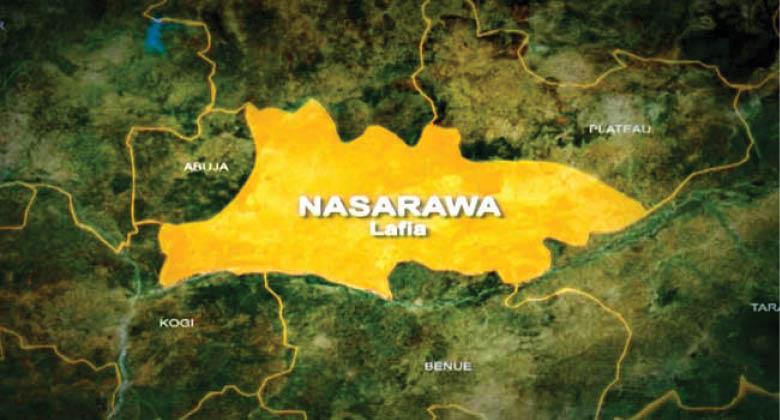 It is an established fact globally that women and children suffer the most as a result of conflicts.

Whether in slight skirmishes, incessant mayhems or full-blown wars, the harm and injury on women is disproportionately quite high compared to how it affects others.

In the wake of the crises in some communities in Nasarawa State in the past years, a high number of women were affected and made to bear the pangs of violence even long after the cessation of hostilities as many of them were turned into widows and destitute while their sources of livelihood were destroyed.

As they were made to bear the brunt of these social dislocations, increase in insecurity and exposure to hunger and diseases, only a few of them were able to pull through.

The onus, therefore, lies on women to find a way of averting crises and conflict situations and play active roles in resolving them before they degenerate into bloody clashes.

Unfortunately, most societies are yet to take women into confidence and give them definite roles when it comes to conflict resolution and peace-building efforts.

Rather than engage them, women are deliberately kept away from peace talks and conflict resolution meetings in times of crisis with the belief that only men are mentally equipped to effectively handle such situations.

This perception must change as women have a better understanding of the causes of conflicts, know the terrain better and are quite familiar with the major actors, hence are better equipped and more prepared to make sacrifices for the sake of peace.

The administration of Engr. Sule has as a policy, prioritised the empowerment of women and youths in order to make them active players in the economic development of the state.

The state government has introduced initiatives to empower women and young people and has equipped them with start-up kits after training them in various skills so that they can start their own businesses.

But the women need to do more in terms of taking the initiative that will involve them as part of the solutions to disputes.

This calls for a systemic reorientation where women can take proactive actions and push their ideas through.

To begin with, women can be effective in driving the peace process even through their traditional and culturally assigned roles as wives, mothers and keepers of the homes.

Their closeness to those at the centre of conflicts and to policymakers as well as mothers to the youths, who usually carry out the violence, puts them in good positions not just to understand the nature of the conflicts but to mediate and influence the right policies.

Apart from these culturally assigned roles as wives, mothers and home keepers, women can also play active roles in the demand for social equity, justice and reforms for a better society by organising themselves into groups and associations with common goals.

They can from there demand representation at formal levels and take positions on issues that affect them.

This calls for a bottom-up approach where the women would be directly engaged at the individual, family and group levels to contribute to the formulation of government policies and other initiatives for peace.

This will engender a peace process starting from the homes but permeating through to the larger society and help in building women’s capacities to enable them to contribute and participate actively in national development.

With the number of security issues and cases of violence and migration to greener pastures, it is possible that the population of women may have overtaken that of men in Nasarawa State.

The need for women to play active roles in ensuring lasting peace and security in the state is therefore necessary.

The challenge in the past has been how to bring the women together to take this initiative as they’re largely under the control of their husbands or tied down by family responsibilities.

Fortunately, the women belong to social and economic groups and can be reached through various groups and organisations like the United Sister’s Multipurpose Cooperative Society, Nigeria Farmers Group and Cooperative Society, NFGCS, International Federation of Women Lawyers (FIDA), the Federation of Muslim Women’s Association of Nigeria (FOMWAN), Nasarawa Young Women Entrepreneurs Forum (NYWEF) and others.

Many women are teachers at the formal and informal levels and hold responsible positions in religious settings.

They can be reached through these groups and made to send their representatives during policy and decision making processes and can be trained on how to detect early warning signs and how to go about addressing such.

Through these, women in Nasarawa State will be incorporated into the community security architecture and the drive for sustainable peace would be achieved.