How US Universities saved Nigeria N26m at Athletics Trials – Okorie

The Performance Director of the Athletics Federation of Nigeria (AFN), Victor Okorie, has said universities in America recently saved Nigeria from spending a whopping N26m… 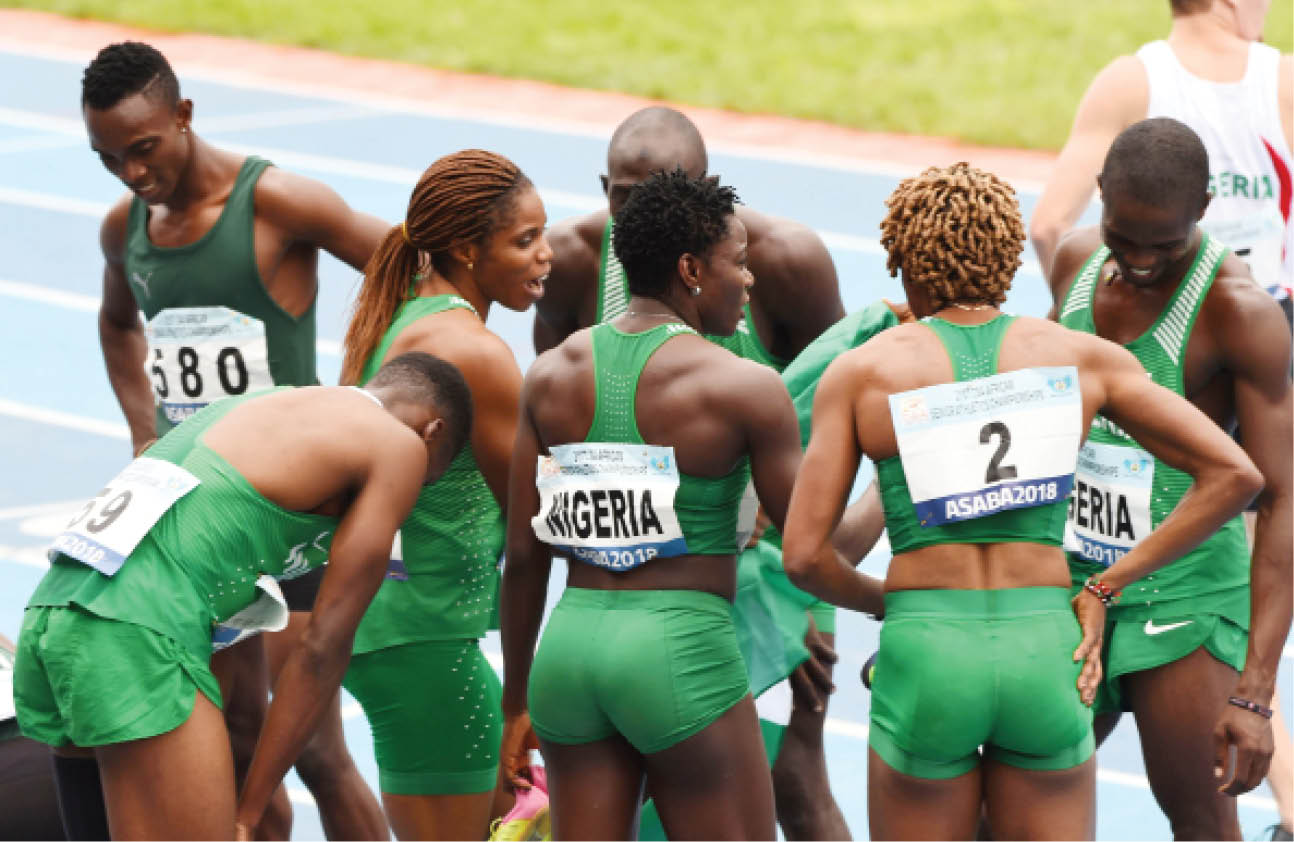 The Performance Director of the Athletics Federation of Nigeria (AFN), Victor Okorie, has said universities in America recently saved Nigeria from spending a whopping N26m on flight tickets for athletes to attend the recently concluded National Trials in Benin City.

The US based Okorie who also heads AFN’s Liaison Department said Tonobok Okowa’s lead board, is bent on doing things differently as against the dubious steps by past board members.

He said, “All our athletes, except one or two, had their tickets purchased by their Universities for the National Trials in Benin City last week.

“I can tell you that by my good rapport with the universities, I have saved over $40,000 dollars in flight ticket money for the AFN/Sports Ministry. It is through the rapport that I built over the years that helped me to achieve this.”

“Their tickets were purchased at an average of $2,700 per athlete. I did this so that the AFN can channel money on some other important things.

Okorie also revealed that has secured Nike kits for Team Nigeria ahead of the World Championship, which holds in Oregon, U.S. from July 15 to 25 as well as the World U20 Championship in Cali, Colombia from August 2 to 6.