How the UN aids the powerful to exploit their weak

As Nigeria’s President Muhammadu Buhari took the floor in the general debate of the 77th United Nations General Assembly (GA) last Wednesday, his family had… 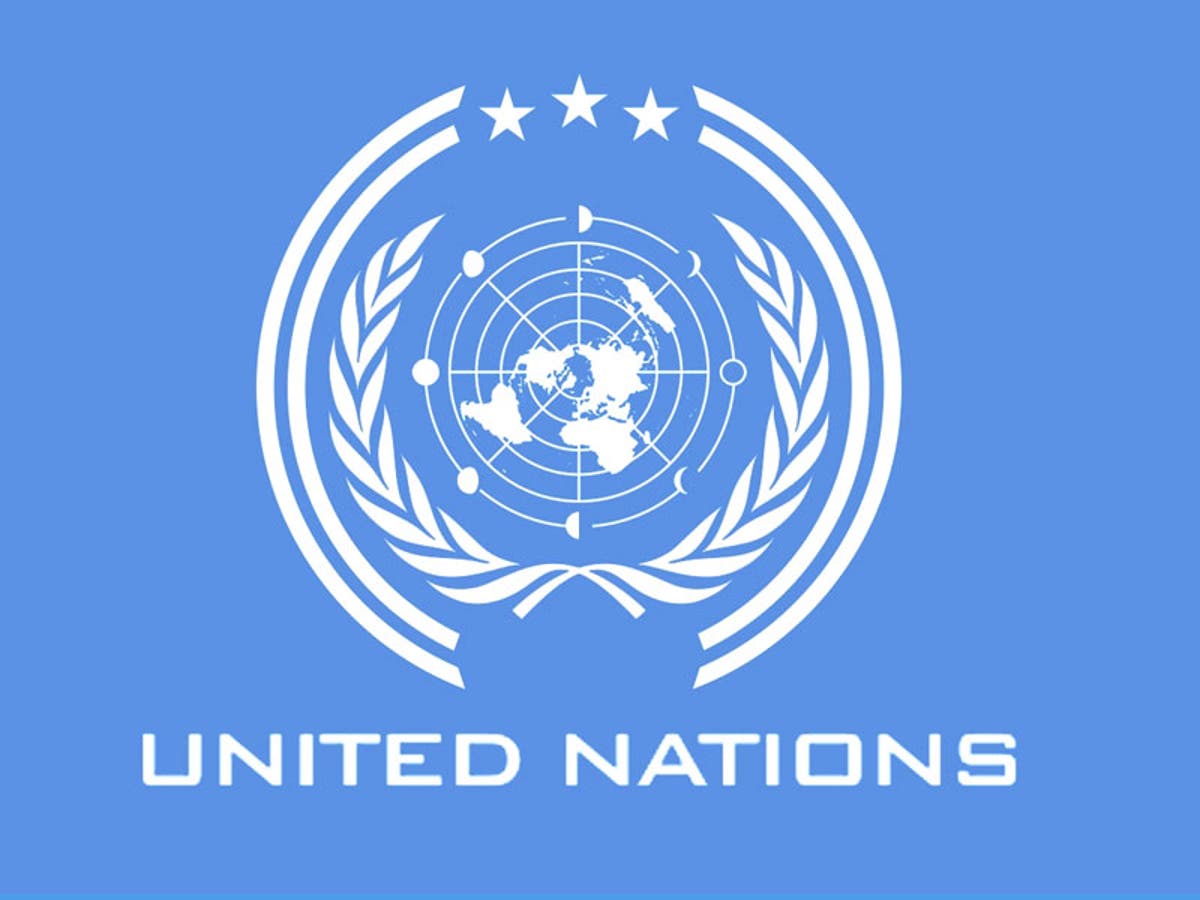 As Nigeria’s President Muhammadu Buhari took the floor in the general debate of the 77th United Nations General Assembly (GA) last Wednesday, his family had a big personal celebration in mind.

“Congratulations to Mrs. Zahra B Buhari on your graduation with First Class Honors in Architectural Science,” his wife, Aisha Buhari, had written of their daughter-in-law on Facebook the previous day.

Such moments are of great joy to every family.  But the lady was graduating from a university in the United Kingdom.  In Nigeria, which Mr. Buhari has led for nearly eight years, universities have been shut down for seven months on account of a legitimate teachers’ strike for which he merely wants to punish the teachers.

Still, when he bellied up to the microphone, Buhari spoke curiously of “enduring values.”

“…If my years in public service have taught me anything, it is that we must keep faith with those values that endure. These include, but are not limited to such values as justice, honour, integrity, ceaseless endeavour, and partnership within and between nations.”

It is in such moments that you realize just how much the United Nations institutionally betrays the world’s weakest.  Yes, the general debate must have sounded like a wonderful idea four decades ago when the Organization was being set up: an opportunity for Member States to come together and reflect.

“Reflect on what?” someone in a committee must have asked.

“Okay!  Anything they please.”

Officially, the organization describes the debate as “an opportunity for Member States to raise any topic and statements often reflect issues of importance to the Member State.”

If that sounded promising in 1946 when the thoughts of the founding fathers were lofty, it is now no less than the definition of smoke and mirrors, a device by which the Organization anoints the world’s most hypocritical leaders as they come to cast themselves as saints and heroes.

Buhari identified the core objectives of poverty eradication and reducing inequalities as being “precisely at the centre of Nigeria’s new Administration’s agenda.”  With the SDGs, he declared, “we have the opportunity to improve the lives of people not just in the developing world but in all nations.”

He bragged that his government was “attacking the problems we inherited head-on,” including “inequalities arising from massive unemployment and previous government policies favouring a few people to the detriment of the many.”

The following year, he told the 71st Assembly, “Fighting corruption remains a cardinal pillar of our administration. Corruption freezes development, thereby undermining the achievement of the Sustainable Development Goals. I am pleased that our efforts in fighting corruption are yielding positive results including significant stolen assets recoveries…We are also strengthening our capacity of government entities to institutionalize reforms to ensure transparency and good governance.”

That was 2016, coincidentally the year Nigeria became the poverty capital of the world.  Not only did Buhari also stop mentioning the SDGs by name, his government has yet to address poverty and inequality in any structured or serious sense.  So much for “the opportunity to improve the lives of people…”

As for corruption, the Buhari era has become Nigeria’s worst, with such countries as the US writing warnings against re-looting into MoUs for repatriating funds.

More debilitating has been corruption in the desecration of values and institution, and abandonment of accountability and common decency.

Consider: when Buhari arrived for the GA in 2018, First Lady Aisha had just ordered the arrest of her aide-de-camp, alleging that he had failed to deliver to her large “donations” of about N2.5billion received as gifts for her.  That was the corrupt and crooked being made to sound respectable.

Consider also that in September 2018, Buhari’s APC re-election forms of N45million were bought for him by an unknown group called the Nigeria Consolidation Ambassadors Network.  That was a gift the “anti-corruption” leader was happy to collect, in violation of the Code of Conduct for Public Officers in Part 1 of Schedule V of the constitution.

And consider that in January 2020, Buhari gave use of the presidential jet to his daughter for a class assignment.  In the US, President Barack Obama would have been impeached had he authorized one of his daughters to use The Beast as an Uber.  President Joe Biden would be impeached were one of his children to use Air Force One on a personal trip.  It is corruption.

The point is that away from the podium of the GA, Buhari has superintended an administration that is contrary to what he advertises.  It is one of contradiction, vacillation, duplicity, and political infidelity.  The government refuses to be held accountable, as demonstrated by the scandalous annual reports of the Auditor-General since 2015.

It is why Nigeria is no less than a failed state.  It is now one of the world’s most insecure countries (partly arising from Buhari’s refusal to confront and disarm the rampaging Fulani herdsmen); bandits and kidnappers menace and kill everywhere; corruption thrives because Buhari’s APC seduces and rewards the nation’s biggest crooks, and never identifies those from whom it has recovered public assets.  In an administration which proclaims itself to be fighting corruption, it is the corrupt who dominate the land.

In Buhari’s Nigeria, it does not matter that the universities are closed; there is an abundance of excuses and grievances but neither electricity nor jobs; manufacturing has stalled; the naira is on its deathbed; air and road travel have almost collapsed; following an attack on a commuter train on the Abuja-Kaduna line last March, the government cannot even operate any service.

In Buhari’s Nigeria, inflation is the champion; poverty is deepening; his nepotism has divided Nigerians broadly and diminished society deeply.

To hear Buhari at the general debate on Tuesday, however, and to see how slavishly his aides were quoting him on social media, none of these has happened.  There is “Justice, Honour, Integrity, and Ceaseless endeavour.”  Where and how?

If Buhari thinks indebtedness is wrong, why does he borrow recklessly only to beg for debt cancellation?  For a government which has shown such disdain for the separation of powers, how has it “promoted the rule of law”?

By the time Buhari leaves in 2023, there will only be seven years left of the 2030 Agenda and that “opportunity to improve the lives of people.”  When will he tell us what he has achieved?

These contradictions are possible because the UN has—in practice but contrary to The Charter—taken sides.  In effect the general debate provides that if you are powerful enough, you do not have to be held accountable.  That makes the UN as dubious as the leaders for which it covers up and guarantees perpetual conflict in the developing world.

I charge the UN with connivance and complicity.  It must write accountability, particularly for leaders in their final appearance or facing re-election, into a new game plan.