By Ijeoma Okereke-Adagba In June 2018, the Nigerian government announced the extension of maternity leave from 12 to 16 weeks, stating it is necessary to… 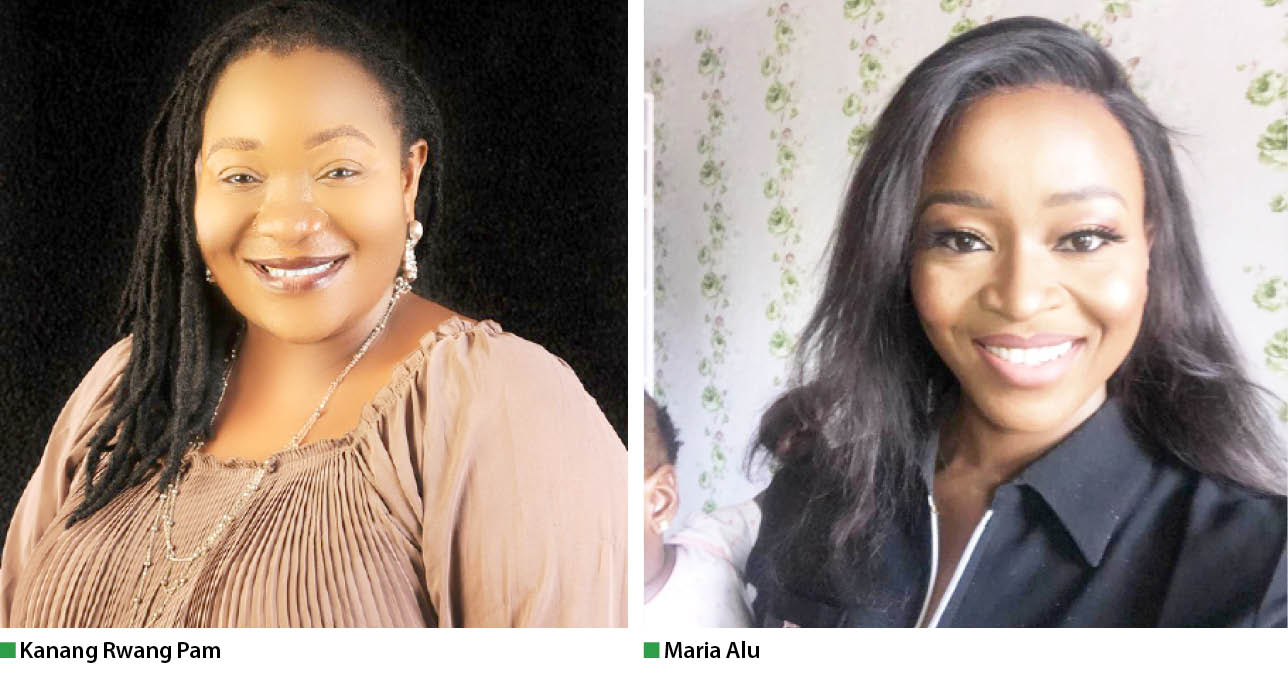 In June 2018, the Nigerian government announced the extension of maternity leave from 12 to 16 weeks, stating it is necessary to accord women sufficient time to recuperate and breastfeed their newborns. The announcement was made by then labour minister, Chris Ngige, during his presentation at the 107th International Labour Conference in Geneva, Switzerland.

Following the declaration, it means Nigeria currently has two maternity entitlements. According to a report published by the Federal Ministry of Health, the first leave allows for 12 weeks with at least 50 per cent of salary and half an hour twice a day for breastfeeding upon resuming work.

The second policy which is yet to be ratified, calls for 16 weeks of maternity leave with full pay and two hours off each day to breastfeed for up to six months after work resumption. As a result, many organisations in Nigeria have varying policies that support maternity leave, with some implemented without any pay.

This was the case of Kanang Rwang-Pam in 2002 when she worked as a broadcaster with a radio station in Plateau State. Kanang was only accorded a one-month unpaid maternity leave following the birth of her baby girl in September 2003.

She was forced back to work to cater to her personal needs. Nine months later, she had to take another maternity leave after the birth of her baby boy. She worked with the organisation for three years before departing Nigeria for her studies abroad.

Besides the unfair maternity leave conditions, Kanang’s pregnancy was full of challenges like balancing work and family. Notably, she was the Head of Programs, and her presence was constantly needed. Additionally, due to the rocky terrain, she had to rely on a motorbike to commute to work.

“I almost lost my baby girl at six months. My water broke and I was rushed to the hospital. They said I was going to lose the baby if I don’t slow down with work and was placed on bed rest for a couple of days,” she said.

A month after her daughter arrived, she resumed work

Kanang said that she was sure that her position was not guaranteed before and after she resumed.

“When I went back to work, it was a very fragile situation as the person I handed over to was still occupying the position. I believe it was because I am a female who had had a baby, who was also on leave,” she said.

She had planned to breastfeed her baby exclusively, but because there was no sick bay or private lounge for staff, she used the corner of the conference room for breastfeeding while her nanny babysat the child.

Although there is national and global legal backing for maternity leave entitlements in Nigeria, many loopholes still exist in the legislation. One such loophole is whether organisations may face penalties if they deny women their maternity leave rights and allowances. In the informal sector, in particular, women and men do not benefit from maternal entitlements granted to them by law mainly because there is no institutionalised policy or guiding principle for these types of benefits.

“There is an unwritten policy in the organisation about unpaid maternity leave,” noted Kanang.

The Global Media Monitoring Project (GMMP) 2020 report notes that newsrooms and media spaces lag in offering inclusive spaces for women, vulnerable and historically marginalised groups. Communication experts have highlighted how the number of female students studying mass communication in most Nigerian universities outwits their male counterparts, yet in practice, the newsroom is dominated by the male counterparts for many apparent reasons.

These reasons range from poor representation of women in leadership positions and their roles as mothers and wives. Women remain the minority in newsrooms and news management structures, where only 33 per cent of managers are women. GMMP data also shows that there has been a significant decline of 42 per cent of female reporters in the television medium from the year 2015 to 2020 of female reporters and presenters in Nigeria Newsrooms as shown in the visualization below.

This reporter reached out to 22 female journalists aged between 20 and 40 years who are the primary child caregivers in their homes via an online survey. Of the 22 respondents, six noted that their leave lasted for four months, two took maternity leave for one month, four took a leave for two months, and eight went on three months of maternity leave. The survey also revealed that 17 women were fully paid during their leave while five were unpaid. Of these 17, eleven worked with radio. More insights from the survey also showed that 28 per cent of women who returned to the workplace after maternity leave were reassigned their roles in radio, and 5 per cent in online and print as shown in this visualisation.

Most of the respondents noted that they had to make an early return to work due to challenges in finances, pressure from their workplaces and project deadlines. Interestingly, it was also gathered that breastfeeding mothers often faced some forms of discrimination, such as being denied pumping break requests, especially when in pain and leaking milk, and being criticized when pumping milk with exposed breasts to co-workers and clients.

The pregnant and nursing mothers were also perceived as incompetent, maternal and uncommitted, while some were accused of looking for favours, especially when exhausted.

For Maria Alu of Invicta FM 98.9 Kaduna and Ugonna Agu of Radio Nigeria Owerri, their maternity leave experiences were enjoyable and favourable. Not only were they fully paid, but they also enjoyed other benefits, such as having colleagues assist in babysitting their infants and having ample time to breastfeed when necessary.

Alu joined the media house in February 2017 as a youth corps member who was five months pregnant. It was a start-up radio station that required a lesser staff presence.

“I was sent home early in June, I had my baby in July 2017. The consultant at that time said he did not like pregnant women overworking themselves.”

Since then, Alu has had four children, with all maternity leave entitlements fully paid.

When asked how she coped with all four children, she said she had a very strong support system at home and work, and it was all she needed to progress in her career, and promotion came when necessary.

She, however, noted that resuming after a long break of rest at home became a challenge in the initial period.

“I had 7am programs which meant I had to leave early. I was paired with someone who would start before my arrival even though I was the major anchor; most times, I arrived late, but whenever I came, we switched seats,” Alu said.

“The only time I feel disadvantaged is when I am expected to go out for interviews and they will send a male colleague instead, most likely because of the environment. They look out for me,” she added.

For Mrs Agu, her maternity leave lasted for 12 weeks. When she resumed, she worked from 8.30am to 12noon for six months to enable her breastfeed her baby. When she joined Radio Nigeria in 2013, she was already five months pregnant with her third child.

“Surprisingly, I got my full 12 weeks maternity leave even though I wasn’t a confirmed staff. Federal government does not have any issues with employing a pregnant woman,” she noted.

When asked if she was fully paid during her leave, she said their leave allowances are usually embedded with the salaries for civil servants.

Furthermore, Alu plans to discuss a safe space for lactating mothers with the management as more women are becoming mothers in her organisation.

“I have not raised it with the management because it used to be just me but maybe now, as we are growing, it will become a concern for us,” she said.

Yemisi Akinbobola, the founder of African Women in Media (AWiM), said media regulating bodies need to monitor the media in terms of its adherence to broadcasting codes and national laws while media owners themselves must abide by the law.

“Flexible work hours should be factored into the post-maternity environment so that working mothers can choose which one works best for them without fear of losing their jobs.”

According to her, 3-4 months of maternity leave is not enough for the woman and her baby and so organisations should be looking at how to supplement what the state allows. She advised women to look out for gender and maternity policies each time they are going into an organisation.

Lekan Otufodunrin, the Executive Director of Media Career Development Network, said media mothers will not be able to perform maximally if they are not as healthy as they should be after childbirth.

“Media managers should make adequate plans for the absence of media mothers since their maternity leaves can be projected. Media moms can also mentor colleagues who can stand in for them while they are away.”

He advised women to seek support from unions to demand for their maternity leave allowances if they are denied.

“They can get a lawyer to write to their employers or sue in extreme cases when the company declines to pay.”

This story was supported by Code for Africa’s WanaData initiative and the World Association for Christian Communication.