Poultry business is a widespread venture across the country and Plateau State has a considerable number of poultry farmers and farms alike. Regardless of the… 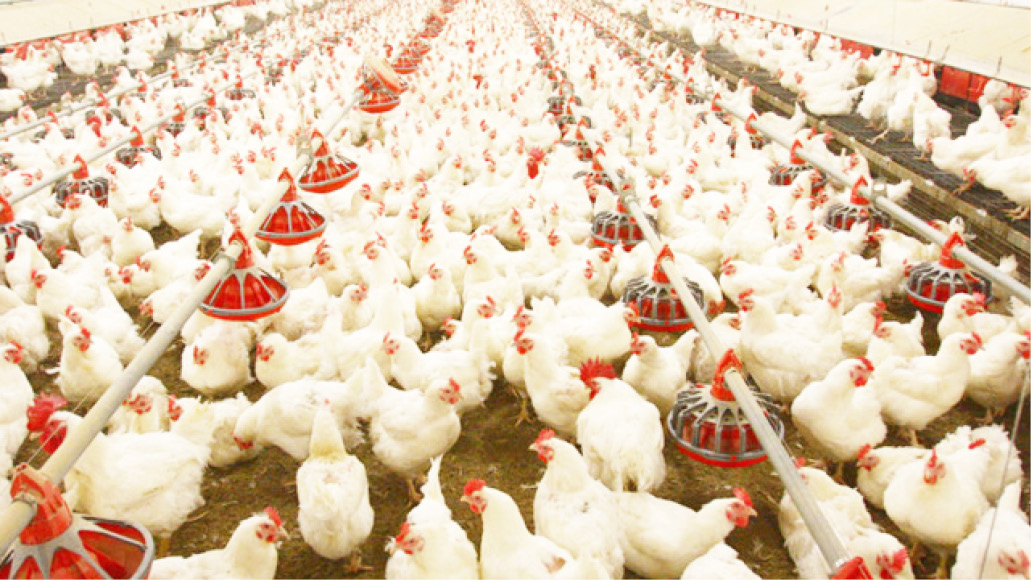 Poultry business is a widespread venture across the country and Plateau State has a considerable number of poultry farmers and farms alike.

Regardless of the numerous challenges facing the business, such as the cost of production, nursing/nurturing of birds and outbreak and spread of diseases like Avian influenza, popularly known as Bird flu, which sometimes ravages farms and kills the birds, poultry owners still make efforts to remain in business.

Also, although the harsh economic realities in the country today have tremendously affected poultry farmers, as the cost of materials continues to skyrocket, yet, many of them still manage to remain afloat.

However, there are specific challenges or limitations in the business that are peculiar to the various states. In Plateau, our correspondent found that inadequate hatchery and breeder farms are the basic problems confronting the poultry business in the state.

Hatchery, which is a facility in which eggs are hatched, and the chicks produced are sold to poultry farmers as ‘day-old chicks’, is very vital in the poultry business. This is because, without a hatchery within reasonable proximity to poultry farmers, they would have to purchase from afar and/or other states as the case may be, thereby adding to their cost.

Apart from the hatchery, breeder farms which produce the parent stocks that lay the productive eggs to be hatched are also important in the poultry business. Whether the chickens are broilers (which are frequently consumed/table meat) or the layers which produce the commercial eggs, without breeder farms which systematically nurture both the broilers and layers’ parent stocks, the poultry business will not flourish at either macro or large scale level.

And in Plateau State, only six farms can boast of functioning hatchery, while less than that are breeder farms. And these are quite insufficient to take care of the poultry farmers’ needs, thereby making many people in the business patronize other states like Oyo, Kaduna and Enugu for their day-old chicks.

The Public Relations Officer of the Poultry Farmers Association in Plateau State, Nanji Gambo-Oke, said in any state where there are no adequate hatcheries and breeder farms, they always faced impediments to standardisation in the poultry business.

According to her, Plateau is among the states without adequate hatcheries and breeder farms.

Due to this, she said, about 90 per cent of poultry farmers in the state procure their day-old chicks from Ibadan, Oyo State.

She also confirmed that others got theirs from Kaduna and Enugu, while some farmers prefer to buy the eggs and take them to farms in the states with hatchery facilities to hatch for them.

Gambo-Oke said the major reason why farms in Plateau State do not have the capacity to meet the needs of farmers in the state is that they don’t have an adequate number of the parent stock.

She further explained that the parent stock is much more expensive as its day-old chick goes for as much as N4,000 each and they have to be grown and well nurtured for about six months before they commence laying eggs.

This is unlike the day-old chicks of other birds/chickens (not parent stock) which are sold at N300 for broilers and N500 for the layers.

The PRO said to purchase a full-grown parent stock costs about N10,000, unlike the other chickens which are sold for between N3,0000 and N6000 depending on the size. Therefore, she said, not everyone can afford to have parent stocks in their poultry business.

Gambo-Oke said due to the challenges confronting poultry business generally, many farms in the state have scaled down their production.

However, one or two big farms in the state like ECWA Rural Development Limited, popularly called ECWA Farms, have been doing well and trying to show some level of capacity, she said.

She urged poultry farmers to always brace up to business challenges and strive hard to overcome them, stressing that there is hardly any business without challenges, especially at this difficult economic period.

According to her, poultry farmers should keep in touch with one another and try to understand the trends and best practices in the business so as to flourish and remain in the business which is critical in the agricultural sector.