How our health sector can be developed – Doctors 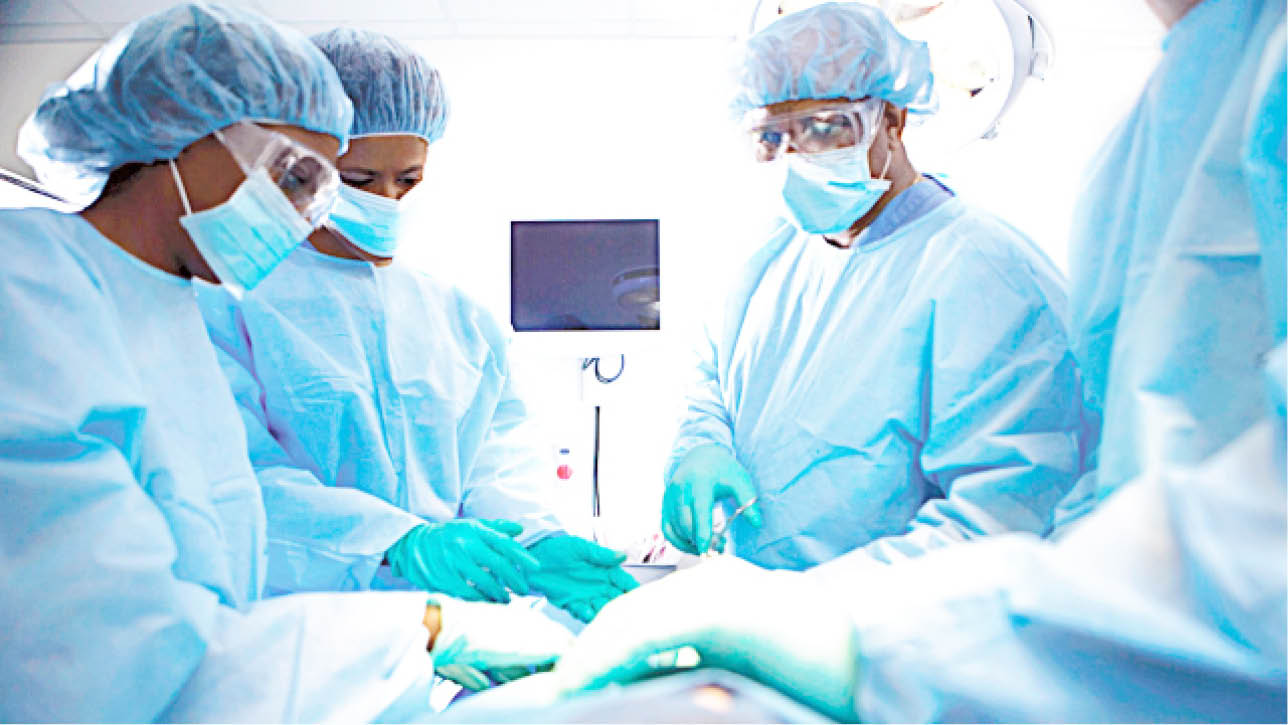 Thu, 1 Sep 2022 14:53:31 WAT
The Nigerian Association of Resident Doctors (NARD) says the continent’s health system can be developed  if monies are channeled appropriately to the sector like it’s been done in other countries.
The doctors said this on Daily Trust’s Twitter Spaces themed: ‘Brain Drain: How Are Nigerian Doctors Coping in This Environment?’
Dr Godiya Ishaya, NARD President, told the people to stand up for what is right by electing those who have the interest of the continent at heart.
“The budgeting for the health sector has to be improved. When Commonwealth Heads of Government meeting held in Abuja in 2001, there was a declaration that at least 15% of their budget should go to the health sector for the health system in Africa to develop.
“But we are all witnesses to the fact that it has not reached up to 7% of the total budget for a particular year. So, that will tell you that we are still far backward.
“A doctor, whether in administrative position or a practicing doctor, you have no blame in this because no money has been channeled to the administrator and no money has been channeled to the doctors who are supposed to take care of the patients. Those are the issues,” he said.
Different doctors called in to share their experiences on the massive brain drain in the country.
Other health workers also spoke on what they felt government could do to get it right.