Palaces and traditional seats of power, according to common belief, are places where deities are harboured and worshipped. It is also a common belief that… 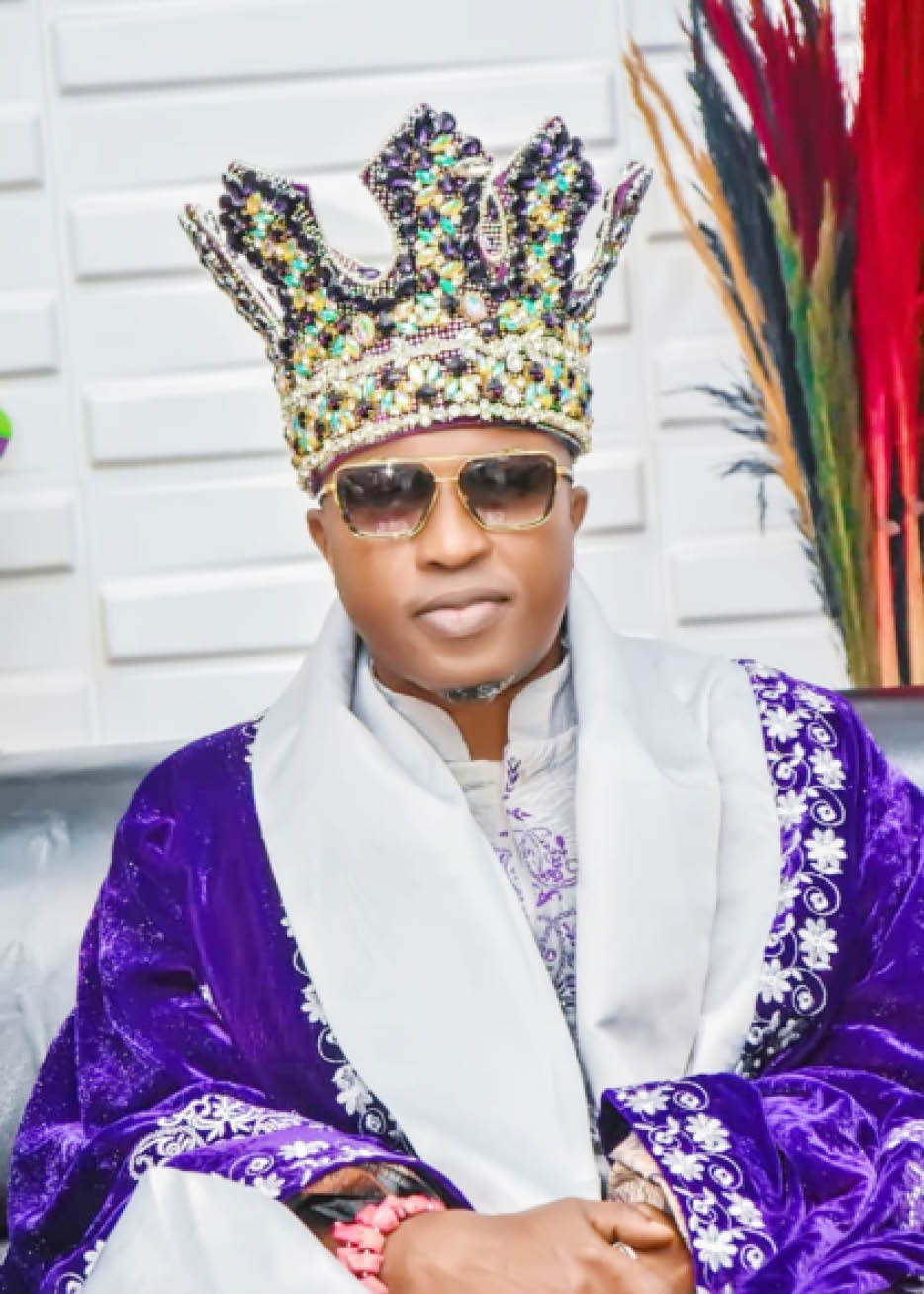 However, the Oluwo of Iwo, Oba Abdulrasheed Adewale Akanbi, Telu I, believes that a palace is not supposed to be a place of idolatry or worshipping of deities or small gods.

According to him, it is a place where only God Almighty should be worshipped because deities are inferior as He (God) is the creator of all things.

The monarch, therefore, condemned the presence and worshipping of idols in palaces.

According to the paramount ruler, kings who are custodians of the cultures and traditions of their people are representatives of God on earth and cannot be subjects to deities, noting that their duties are not only to uphold and promote the ideals, but to also lead the people to God and worship Him instead of worshipping idols. He stressed that idol worshipping is alien to kingship.

“God is the king; that means that the place where the king lives (palace) should be the house of God. The only odium and rival of God in that palace are the deities or idols. There cannot be two kings in a palace. Idols must not be in a palace.

“A king must celebrate the King of all kings. A king must not celebrate lesser kings, but the God Almighty. I cannot be second in command to any deity,” he said.

Oluwo’s kingship is a blend of modernity and tradition as he upholds both the culture and tradition of his land and is committed to their growth and values, as well as socio-religious and economic activities.

Recently, he organised two first of their kind events in Iwo: God’s Festival aka Odun Olodumare in Yoruba, and Iwo Day.

The monarch, who is the progenitor of both events in Yoruba land, told Daily Trust on Sunday that the main significance of God’s Festival (Odun Olodumare) was to shower praises on God who brought him to the throne of his forefathers and to thank Him for His goodness and all that He (God) had been doing for the people of the land, and that it was also to unite people from different religions to uphold the virtues of peace, unity and love.

“As a king, I am a representative of God. I had a personal relationship with Him from my childhood. As a result, I owe my people the responsibility to lead them to Him to know Him more and enjoy His benefits much more. Also, I am God’s servant, and as His servant, I must have His inspiration as a king,” Oba Akanbi said.

But how did he get the inspiration to organise God’s Festival as a king that is not a pastor?

“I can swear by the crown of my head that it was God who told me to organise God’s Festival which we call Odun Oludumare in Yoruba parlance. He asked me to tell His people that it should be held every November 9,” he claimed.

While speaking further on the purpose of the festival, the monarch who is fondly called Ilufemiloye, said, “Another purpose is to praise and thank Him for all His goodness and not to supplicate or ask for anything. I mean the Almighty God and not small gods. It is now an annual festival which is going to be celebrated more than Christmas in the town. This is because God is the greatest. During the celebration, it is songs, praise and dance galore. There is nothing like bringing any problem to Him, but just to thank, honour and adore Him. You are to dance to His glory as if you can feel His presence. God’s food is praise. The more you give Him the food, the more He would give you more blessings as compensation.

“God is a master-servant. The more you feed Him with praise, the more He does good for you. Praising and thanking Him is better than vain repetition for demands from Him. That is why it is better to praise and thank Him. It even makes it easier for you to receive blessings from Him instead of vain repetitions of demands.

“Try it and see. If you keep praising and thanking Him consistently for one month, you will see the enormous ways that He would bless you.”

Oba Akanbi also explained that the Iwo Day which was held at the Oluwo Stadium was to bring the people of the land from all walks of life together to celebrate the laudable achievements that the town had made since he ascended the throne and to imbibe the spirit of unity, peace, progress, as well as Yoruba cultural values.

“Iwo Day was celebrated to bring all the sons and daughters together to rejoice over our achievements so far, especially since I assumed the throne of my forefathers.

“I am a servant-leader. I serve my people even when I am sleeping and without taking anything from them in return. If I represent God for them, then anything that will come to them should come to me; whether good or bad. I can lay my life for them,” the monarch said.

He further told Daily Trust on Sunday that he used the occasion to encourage Iwo sons and daughters to harmonise interests and commitments capable of engendering the development and progress of the town.

The monarch, however, lamented that despite consistent effort to promote the cultures and traditions of Yoruba and other indigenous tribes in the country by the custodians, they kept deteriorating due to cultural imperialism.

“This is why I keep on harping on the fact that there is no need to promote deities because they can do damage to our cultures. Our cultures can always grow richer if only we do not put deities first.

“There is need to improve on our cultures and tradition. If you don’t do that, you will be stagnant and they will expire. Our cultures are deteriorating fast. That is why our indigenous languages are also going down. This is as a result of parents’ failure to impress it on their children to embrace their cultures and traditions by teaching them and encouraging them to practise them.

“Also, the social media has diverted the attention of our youths so much from their cultures. All that is going on now is promotion of the cultures of advanced countries at the expense of our cultures which are very rich and need to be preserved,” the monarch said.

“For example, what are the Yoruba words for strawberry, physics and several other subjects or courses, plot, acre, etc? The same thing applies to other languages as they too may not have names or parlances for some English words,” he explained.

“Therefore, I urge the university curriculum planners to develop curriculums that would develop words in indigenous languages for English. This would not only increase our language value, but would also improve our cultural values, as well as youths’ passion for them and their growth.

“Therefore, curriculum planners should sit down and come up with courses like Yoruba, Igbo or Hausa (Independent) in order to upgrade our indigenous languages as a way of saving our cultures from extinction,” the flamboyant monarch concluded.