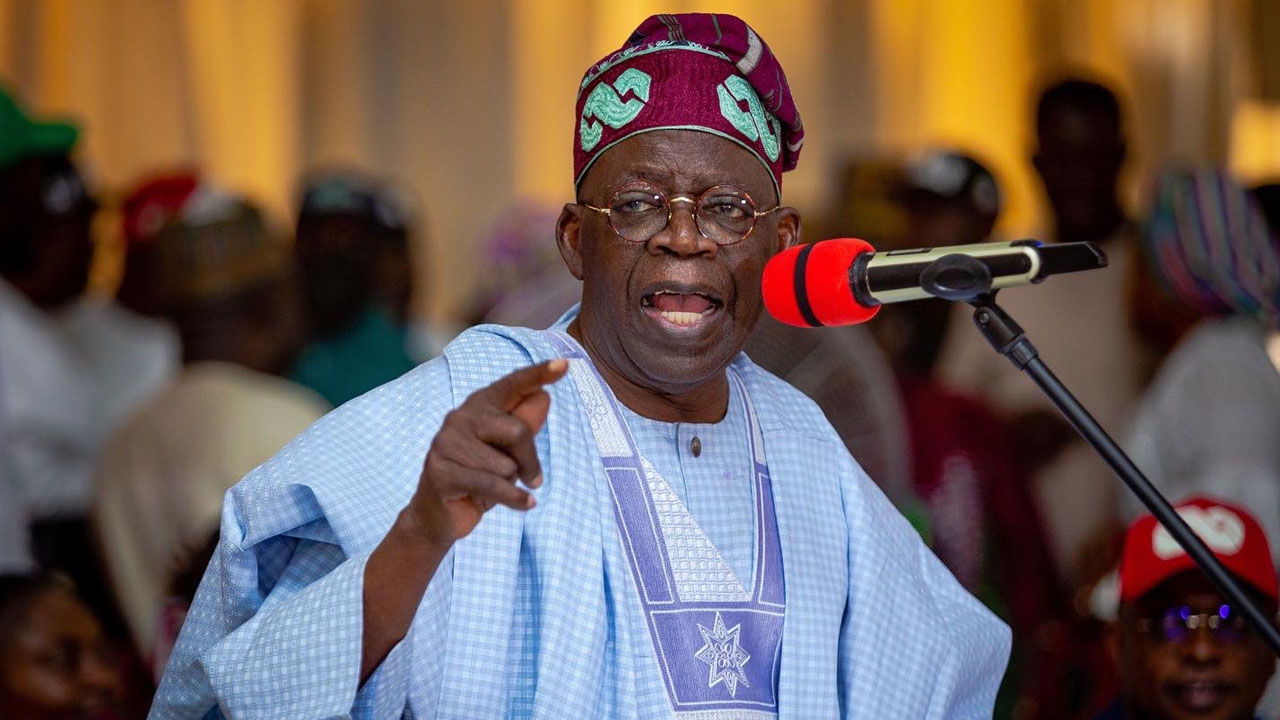 An analysis conducted by Daily Trust after days of talking to key leaders of the APC and studying developments in the party shows former Lagos State Governor, Bola Ahmed Tinubu, taking the lead in terms of support of party juggernauts expected to determine the voting direction of delegates.

Ahead of the APC’s national convention holding today, governors and other key stakeholders in the party had taken queues behind different candidates battling for the party’s ticket.

Governors are in charge of the party machinery in states ruled by the APC, while in states under the opposition, chieftains such as former governors, ministers and party flag bearers are the ones calling the shot.

Most of the 23 aspirants had travelled to states to meet with party leaders and delegates to canvass for their votes. Most travelled among the aspirants are vice President Yemi Osinbajo, Tinubu, former Rivers governor, Rotimi Amaechi and Senate President Ahmad Lawan.

But beyond the moves to convince the delegates, old alliances and relationships are said to be playing significant roles in determining where the party leaders pitch their tents.

Tinubu has the support of most of the states with at least 16 states expected to give him block votes.

Four other forefront aspirants are projected to have a clean sweep on two states each while they join Tinubu to fight for the votes from 10 states and the FCT with no clear voting decision or swinging in the pendulum between the five frontline aspirants.

The four in this category are Osinbajo (Ogun & Nasarawa), Lawan (Yobe and Imo), Kayode Fayemi (Ekiti and Anambra) and Rotimi Amaechi (Rivers and Plateau).

Three other aspirants are projected to win only in their states. They are Kogi’s Yahaya Bello, Cross River’s Ben Ayade, former Akwa Ibom Governor, Godswill Akpabio and former Minister of Science and Innovation, Ogbonnaya Onu (Ebonyi).

A number of the states the former Lagos governor is expected to win fall among those with highest number of party delegates.

Aside his known grip on Lagos and Osun, the former governor has the backing of the deciders in the 14 other states who had either publicly expressed their support for him or are strongly believed to be in his camp.

Of the 13 northern governors pushing for return of the presidency to the South, at least eleven are said to be rooting for him. Most of them, including Kano’s Abdullahi Ganduje, Katsina’s Aminu Bello Masari, Kaduna’s Nasiru El-Rufai and Niger’s Abubakar Sani Bello had declared public support for the former governor. The trio and Borno’s Babagana Zulum were among the 12 governors who endorsed Tinubu’s nomination form, according to a source who had seen the forms before it was submitted to the party.

Aside the governors, some party leaders in states under the control of the opposition Peoples Democratic Party (PDP) in the northern region are also believed to be in support of his candidacy. Those in this category are; Aliyu Wamakko (Sokoto), George Akume (Benue) and Adamu Adamu (Bauchi).

A member of the APC’s highest decision making body, the National Advisory Council, who spoke to our reporter after attending the Sunday night meeting with President Muhammadu Buhari, declared that the former governor was in a good stead to win despite the large number of aspirants.

The North East chieftain of the party who spoke under the condition of anonymity, projected that “Tinubu would have block votes from 20 states”.

Spokesman for the Tinubu Campaign Team, Bayo Onanuga, said at least 13 of the party’s 22 governors are with the former Lagos governor, aside support from other states.

“We are very confident about winning tomorrow. We are not just going there as mere participants. We are going there confident of victory. We believed that we have the largest support across the country,” he said.

Findings by Daily Trust indicate that while the expected voting behaviour by some states appear clear, for others it is too hazy to determine due to a number of reasons.

Some governors are said to be keeping their choice close to their chests due to the precarious political atmosphere. Also, some governors and other party leaders appear to give conflicting signals to different camps making it difficult to determine where they stand.

The Gombe governor, for example, was said to be supporting Osinbajo while his chief of staff is involved with the Tinubu campaign giving signals that the governor is with the aspirant.

In Oyo, while Onanuga said they believed the state “will deliver” to them, a source in the camp of Fayemi said the Ekiti governor was hopeful of the party’s Oyo governorship candidate, Teslim Folarin, helping him to victory.

Kebbi and Jigawa governors are believed to be swinging though the latter had pledged to support Amaechi if he is not on the ballot himself.

In other states, aspirants like Fayemi and Amaechi are banking on prominent chieftains and governorship flag bears to deliver them.

In a few other states contention over leadership has made the atmosphere blurry for anyone to know who is in charge of the states.

Repeated calls placed on the political aide of the Vice President, Babafemi Ojudu were not answered or returned. He also did not respond to a text message sent by our reporter.